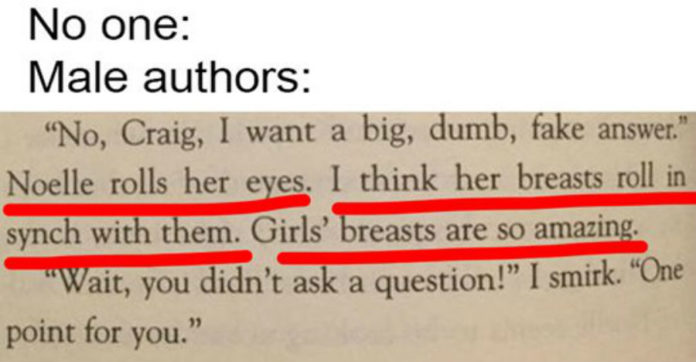 Even though we all know that art is subjective, who gets to make art is a bit unbalanced.
Why? Because historically, the people that could create art, get paid for it and be appreciated were mostly men. So, the perspective that has been distributed, especially in literature, has been from cis men.

Even though things have been changing, there are still more men writers than women, and the “male gaze” is still looking at women and describing them.

The Twitter account @men_write_women and the subreddit called r/menwritingwomen share how male authors have described female characters, and even though not all writing by men about women is horrible, of course, these are.

Check out some of the most horrible entries below, and tell us what you think about them in the comments. 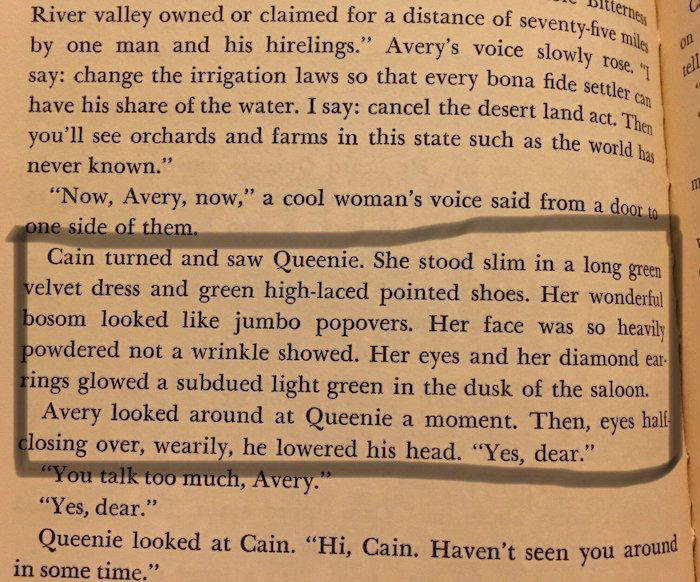 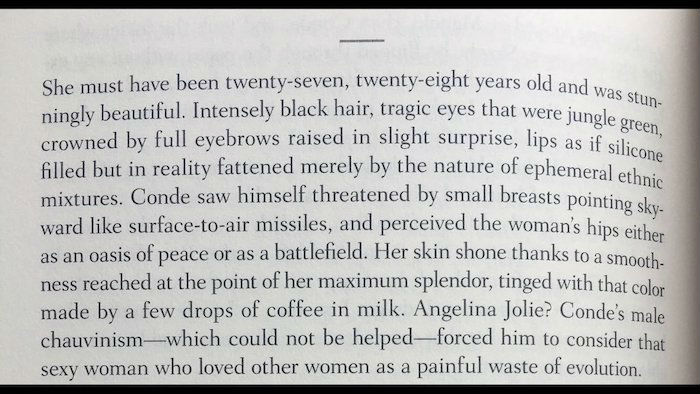 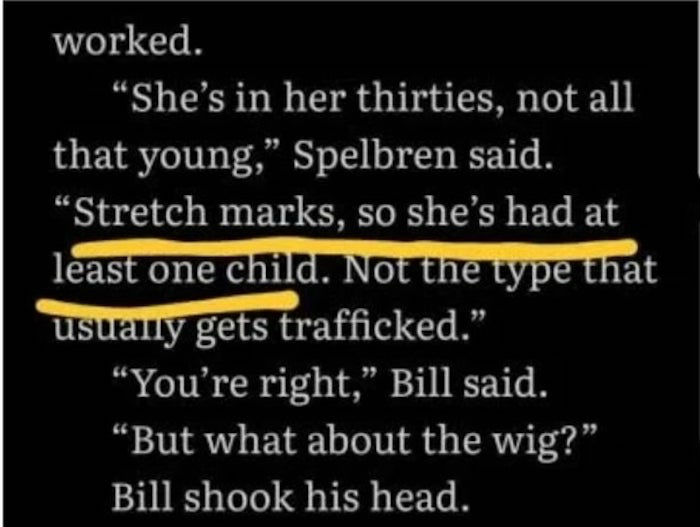 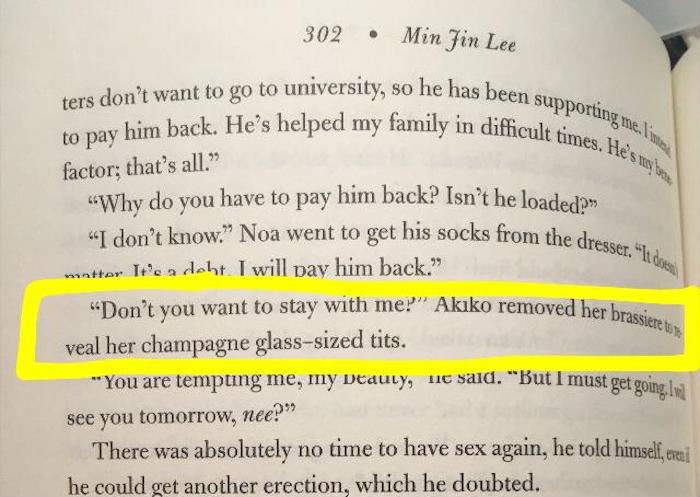 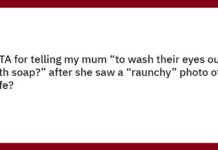 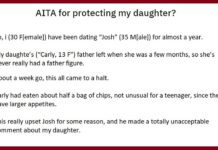