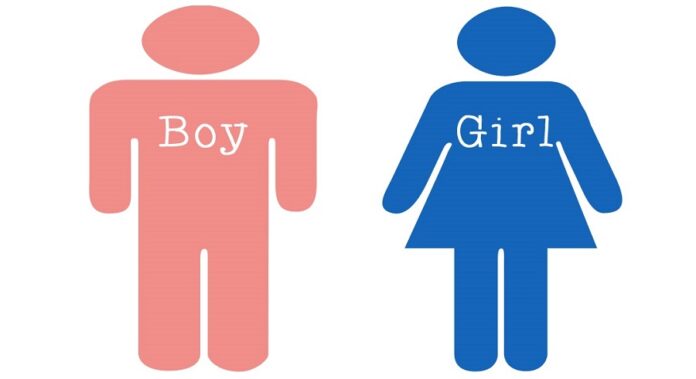 According to recent studies, having daughters makes men more sympathetic to women’s issues – and there might be some truth in it.

Yes, it would be nicer if men didn’t need to have a genetic investment in a female person to gain their perspective, newly woke dads of girls do realize some of the women’s issues more.

Naturally, one begins to notice societal norms the most when they don’t fit, so this doesn’t come as a surprise.

But it’s not all about the concept of gender, or of all the ‘girl things’ and ‘boy things’. No, it’s much more than that. It’s not gender that holds us back, but it’s about the societal norms that align stuff with the biological gender. Yes, gender is a fundamental part of who we are, as humans, and we really do need people to fix cars, and people who like to make dinner. And people who are willing to fight, and people who want to take care of the home and babies. But the real problem is the society that has forced these traits to align with the gender assigned at birth. For example, if you’re a boy, you have to like sports, be into cars, be into fighting, etc. But this is mostly recognized with girls.

Gloria Steinem writes that ‘we’ve begun to raise daughters more like sons, but few have the courage to raise their sons more like their daughters’. And it’s a problem.

No, young boys feeling the pressure to be into sports is not the biggest problem right now, but it’s one of the roots of the problem. If our culture shifts to embrace the whole spectrum of non-gender alignment, male culture would be redefined, expanded, and solve most of our issues as a society.

Boys and girls should have the right to decide what they want to do in their respective lives, and they shouldn’t think twice about wearing some color or having some hobby that doesn’t align with the gender assigned at birth, etc.