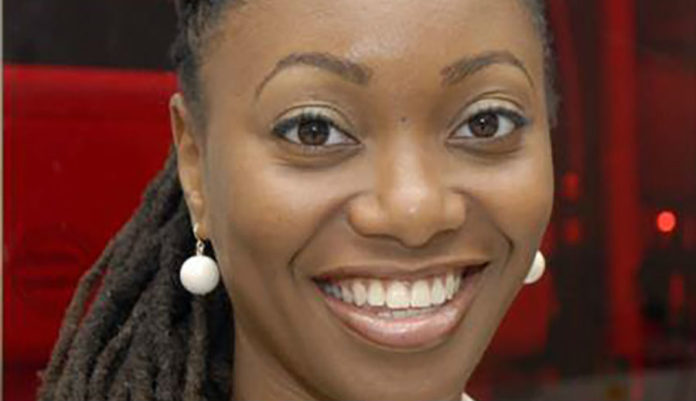 Dr. Hadiyah-Nicole Green is the recent winner of $1.1 million grant to further develop a technology she has pioneered and uses laser-activated nanoparticles to treat cancer. Dr. Green is one of less than 100 black female physicists in the country, and she was raised by her aunt and uncle because she lost her parents young.

She lost her aunt due to cancer while still at school, and her uncle was diagnosed with cancer too just three months later.

Green went on and earned her degree in physics at Alabama A&M University, and she was also crowned Homecoming Queen before going on full scholarship at the University of Alabama in Birmingham, where she earned her Masters and Ph. D.

Green became the first physicists to work out how to deliver nanoparticles into cancer cells exclusively, and how could a laser remove them, to then be able to successfully carry out treatment on living animals.

Even though her responsibilities are growing, Green still makes time to speak at schools and other youth events.

She says that even though young black girls don’t see scientists as role models as often as they see Beyonce or Nicki Minaj, it’s important to know that our brains are capable of more.