Home Parenting Dad of a 10-Year-Old Asks If He’s Wrong For Not Wanting to... 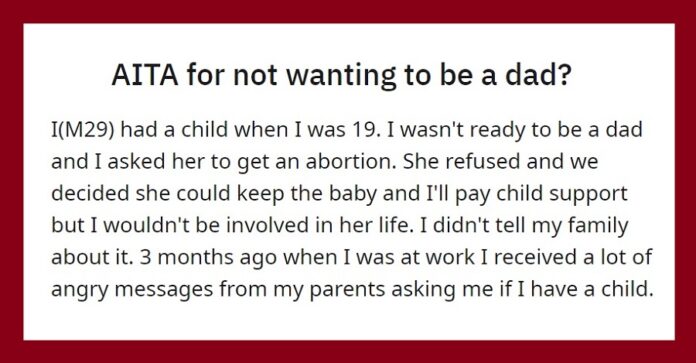 Being a parent is no easy task. In fact, it’s a huge commitment, so unless you’re ready for it, maybe you shouldn’t be a parent after all. And to add to that, there are people who actually don’t want to be parents, and that’s okay. However, what if you already are a parent, but don’t want to take on the responsibility? In most cases, that’s absolutely unacceptable, but the following Am I The A-hole story went viral because it’s rather specific.

Namely, Redditor crazycake81 took it to Reddit’s AITA subreddit to ask if he was in the wrong for not wanting to be the dad of his 10-year-old daughter.

There’s more to the story than what it seems, so we suggest reading it below before you make a judgment. 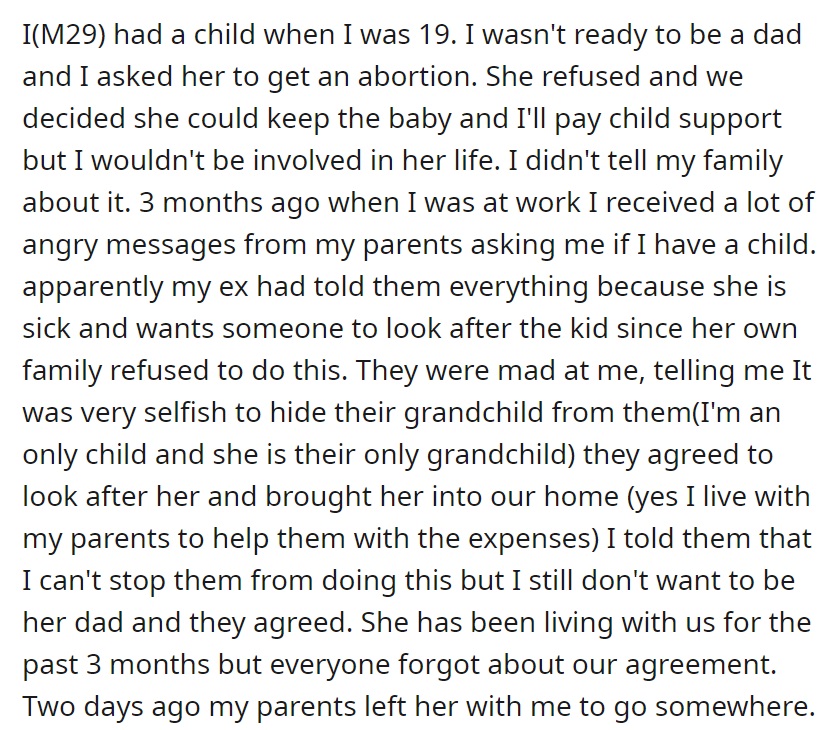 Although most people voted that he is, in fact, the a-hole here, the opinions were divided. Some suggested that despite him being at fault, it’s also the mother’s fault for contacting him, since they agreed that he won’t be involved in the life of the child. However, we’ll let you decide who do you think is in the wrong here, and feel free to share your thoughts in the comment section. 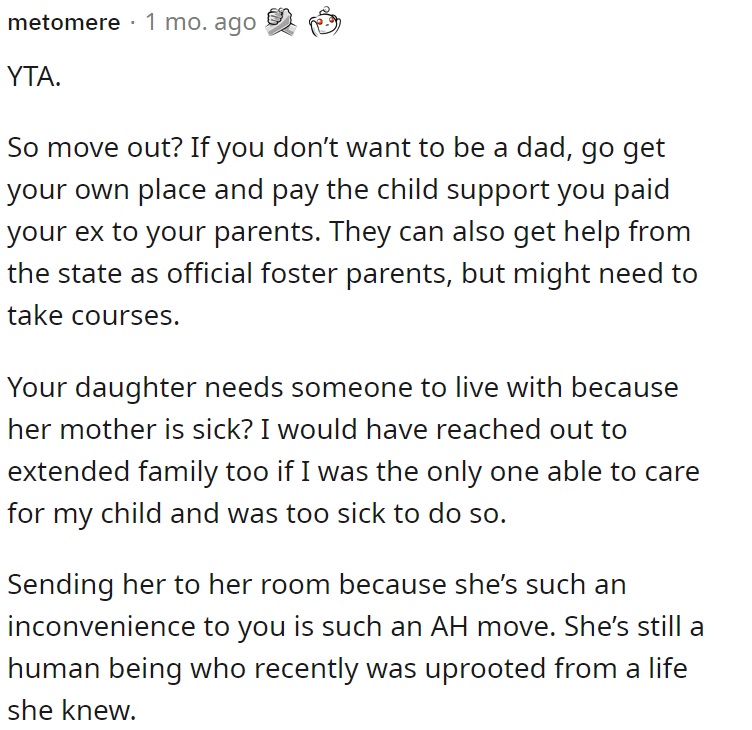 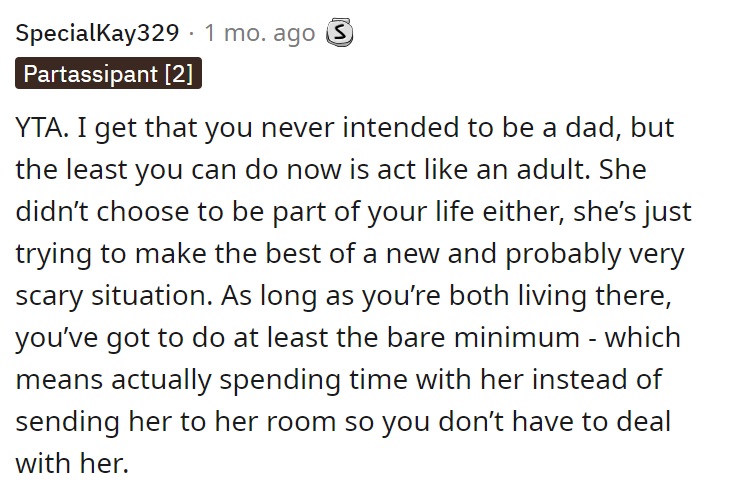 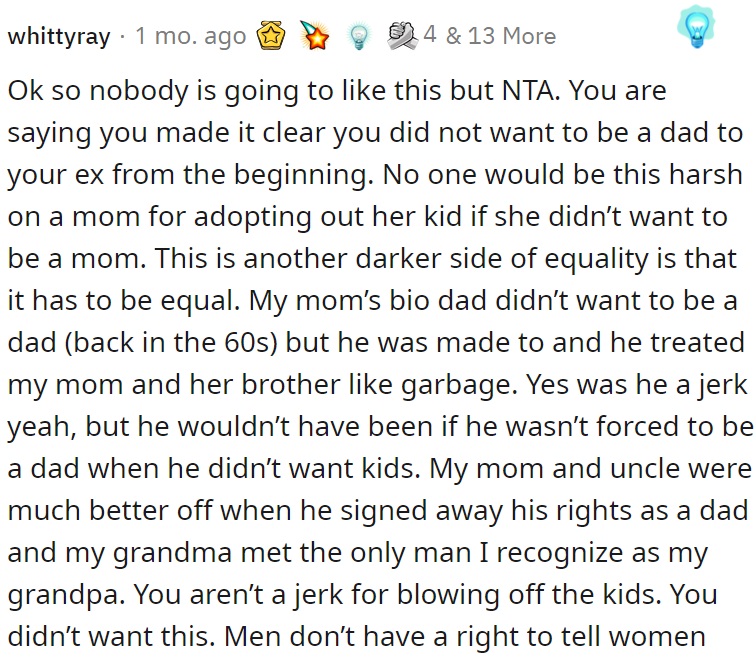