Home Women Disturbing Screenshots Of Text Messages From Man Who Can’t Take “NO” For... 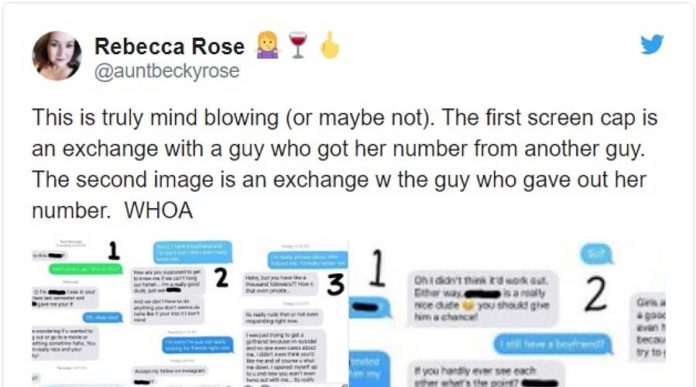 A conversation that took place between a woman and “a friend of a friend” who went on a crazy rant after she politely rejected his advances have become the talk on the internet in recent days, and it shows just how ignorant some people can be.
To make things worse, the woman’s “friend” who gave the psycho her number actually defended this guy.
The conversation started innocently enough, as they always do, but soon took a twist: 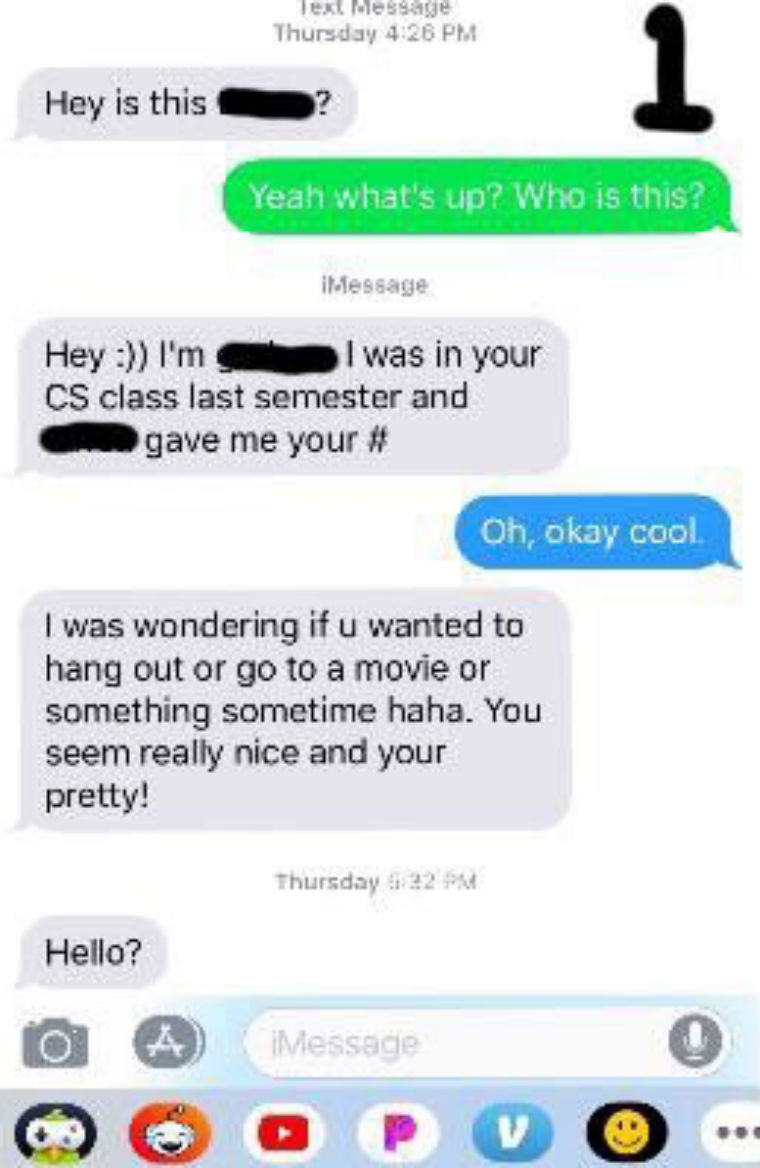 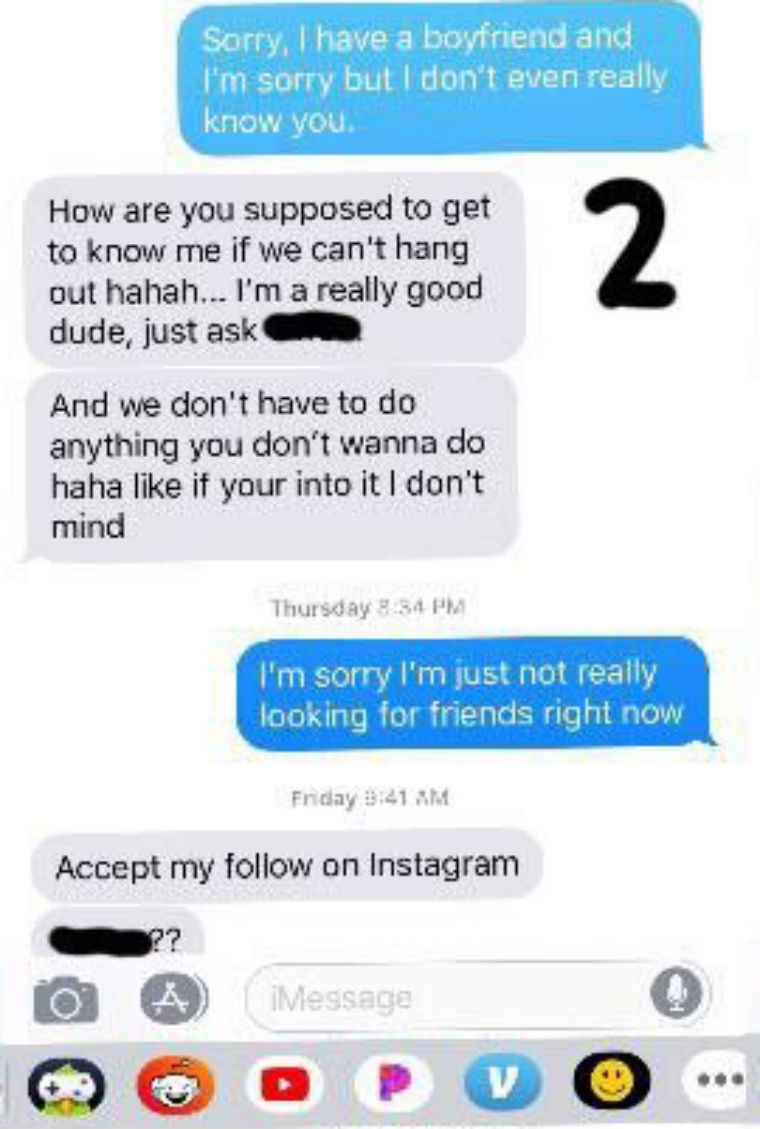 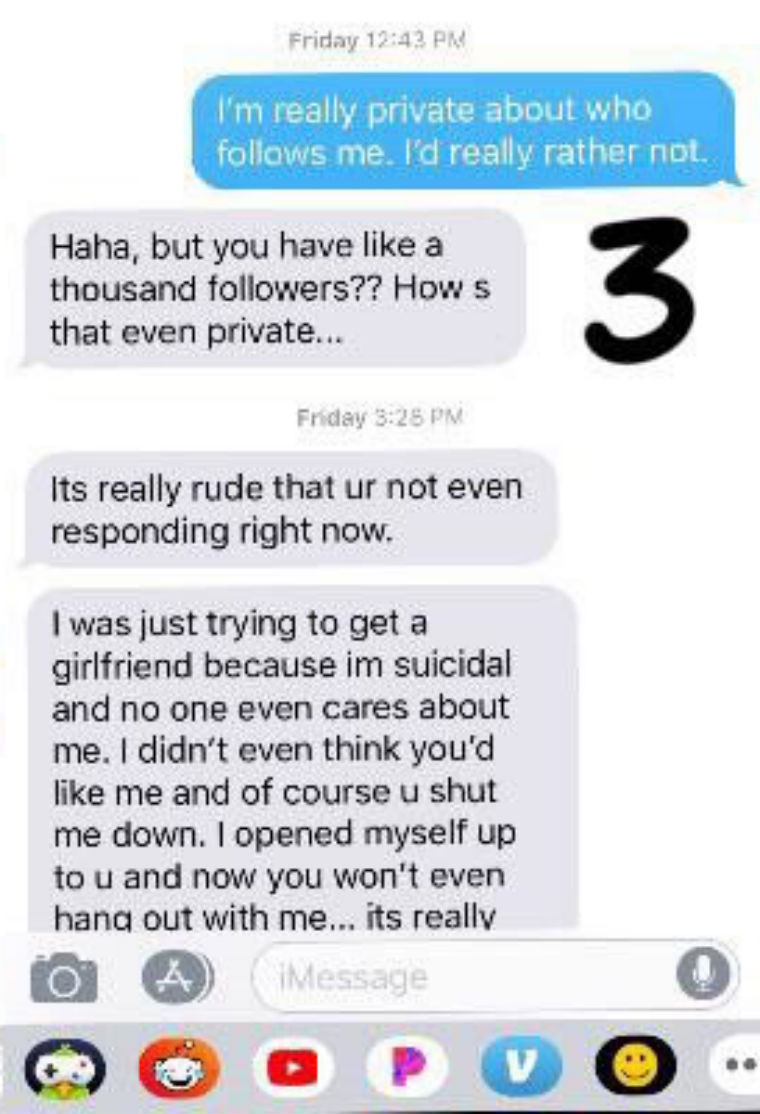 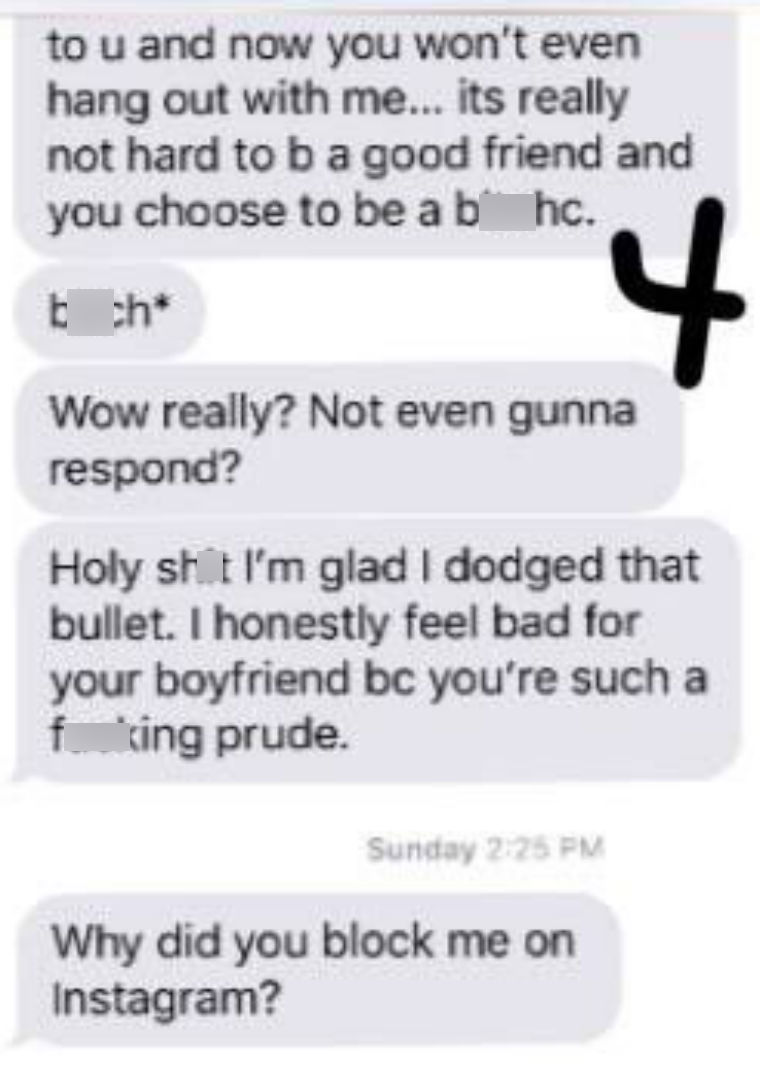 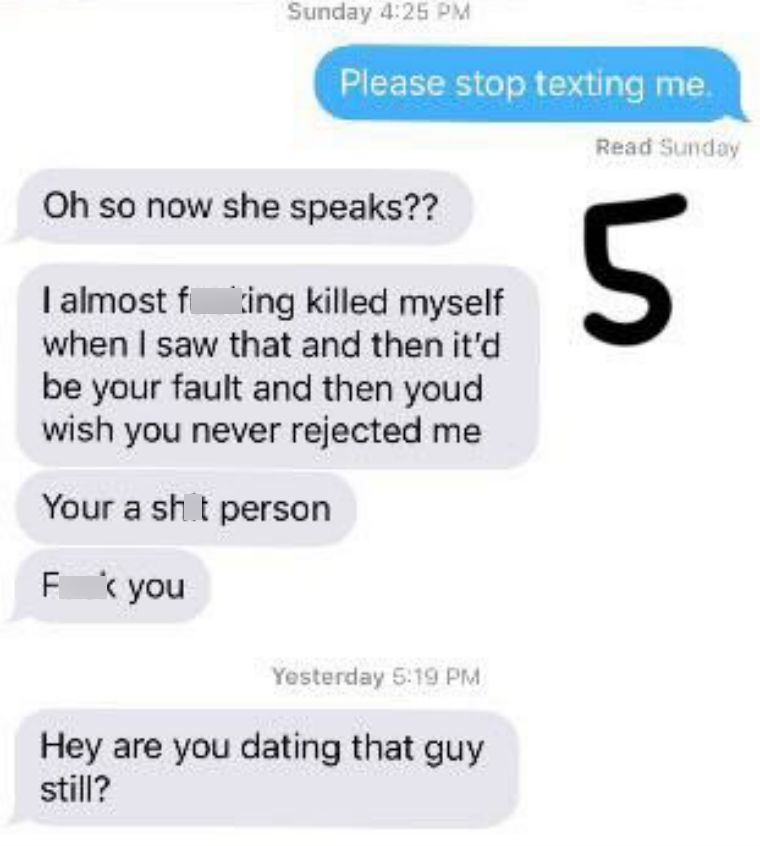 Her guy “friend” actually tried to guilt-trip her into giving the guy a chance, saying that she was “overreacting” and even told her that “she’s not that f. special”. 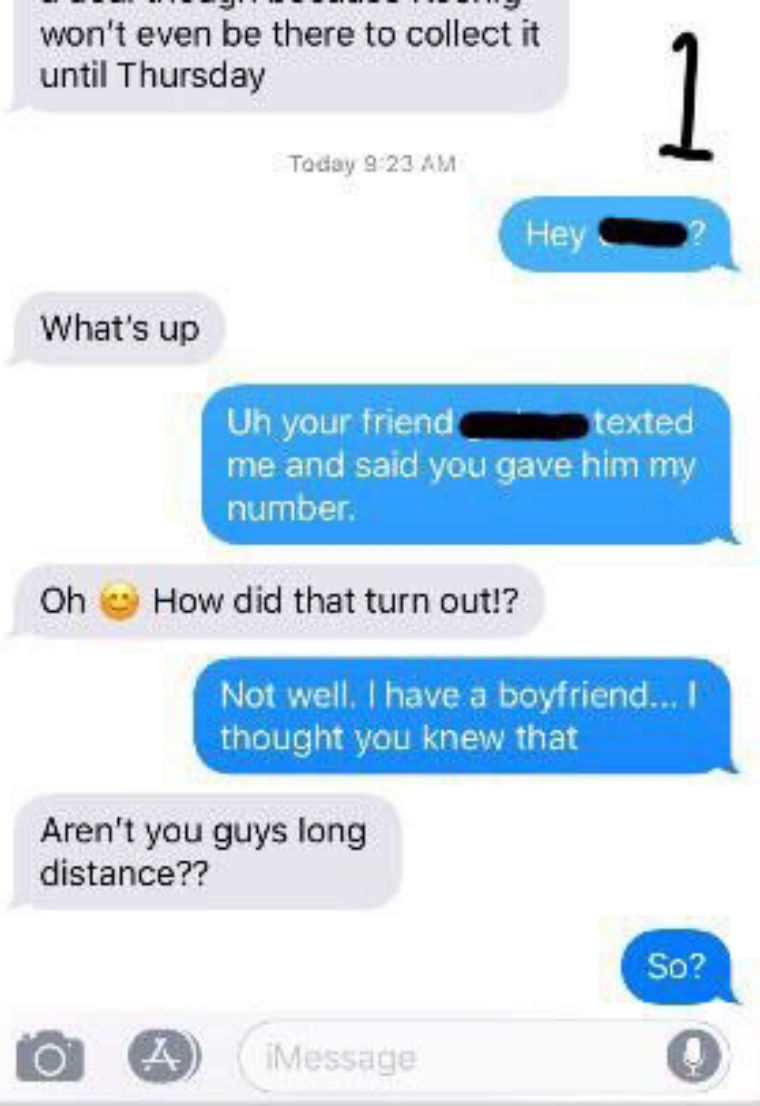 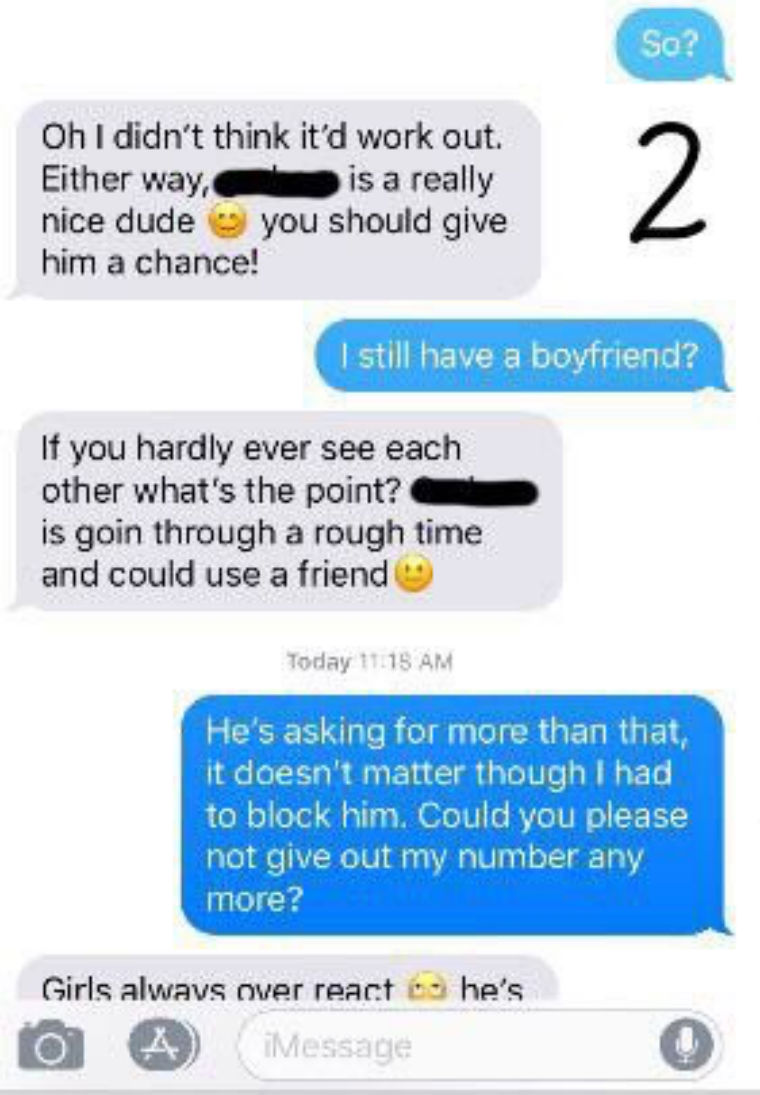 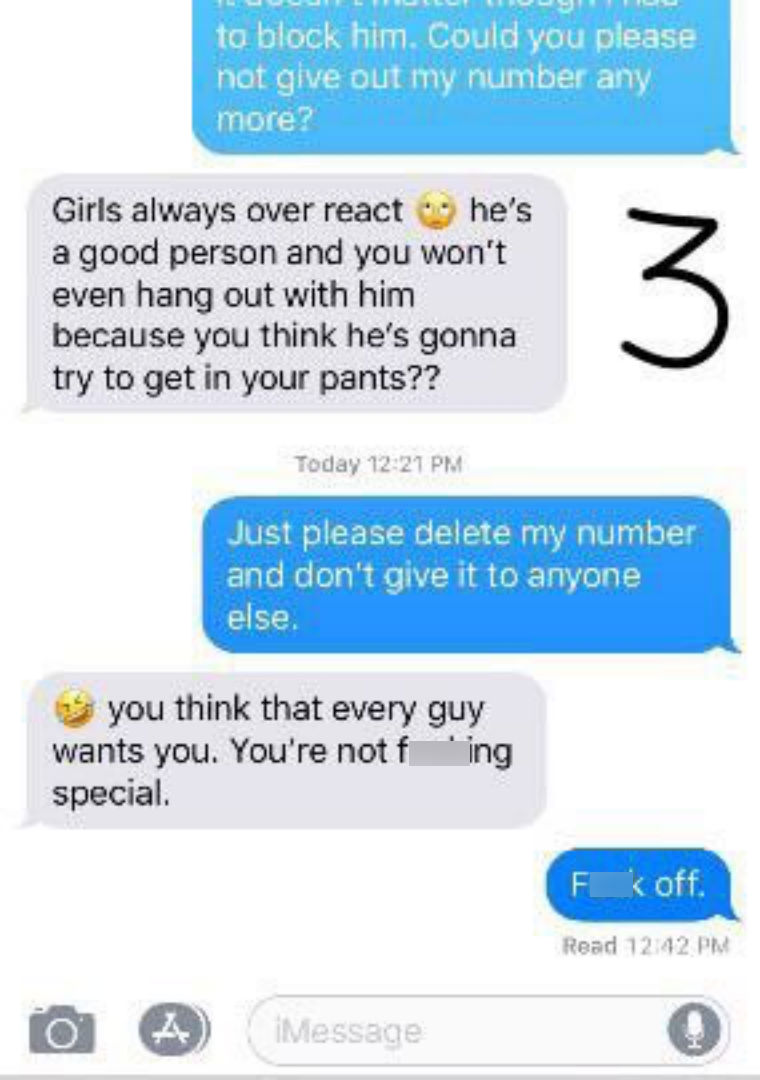 Screenshots of the conversation made their way to Reddit, and were then re-shared on Twitter by a woman named Rebecca Rose. 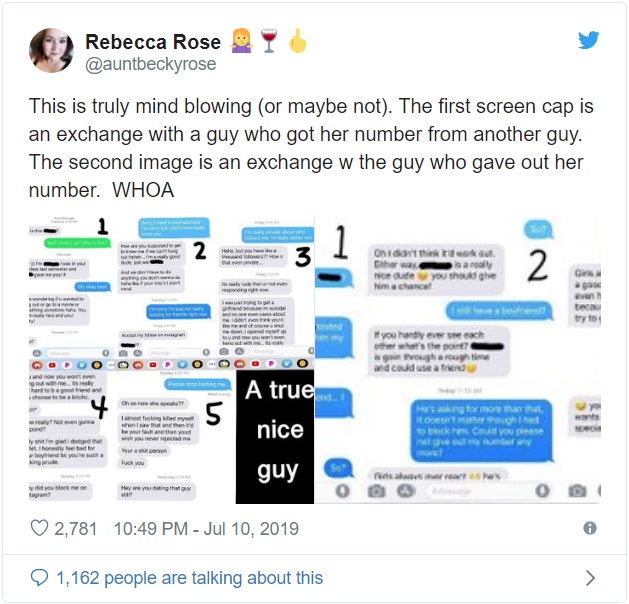 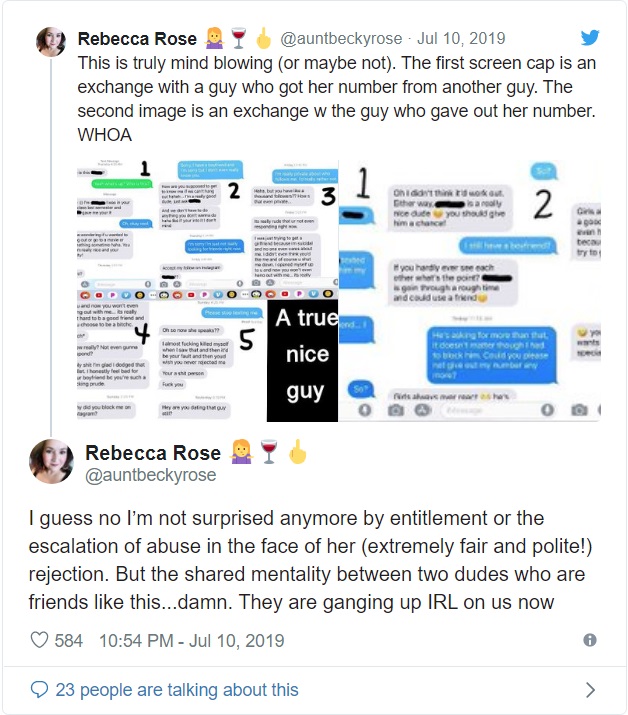 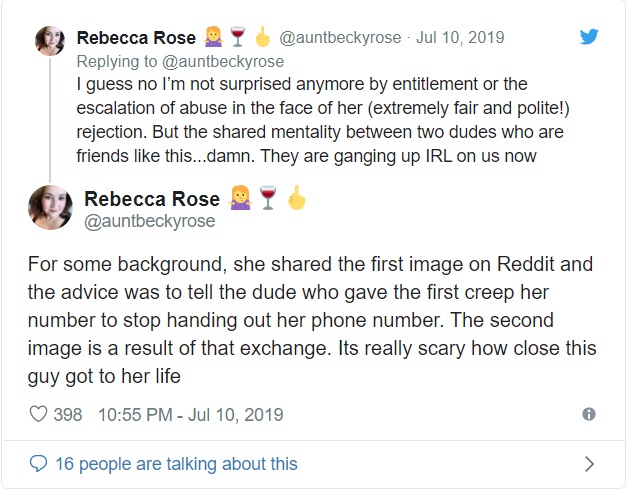