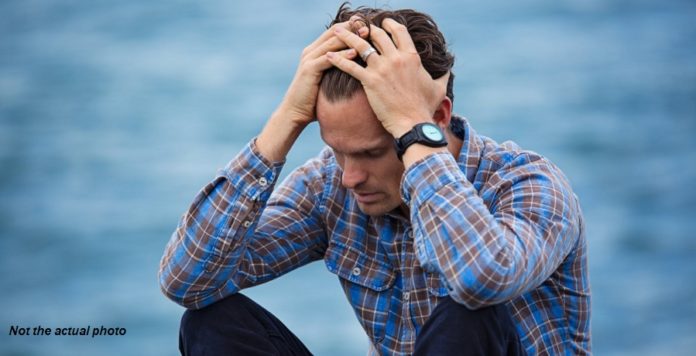 A man has decided to sue his estranged wife for “every penny” he had spent on her 8-year-old son after discovering that the boy was not his.
He has taken it to the High Court after becoming aware that the boy was fathered by someone she had an affair with. The name of the child’s biological father has not been published.

Justice Cohen said that the boy must not be told about the situation “until the time was right”, and he added that a social worker would give advice and decide when the boy should be given the information.
The man also wants damages to compensate for the distress. 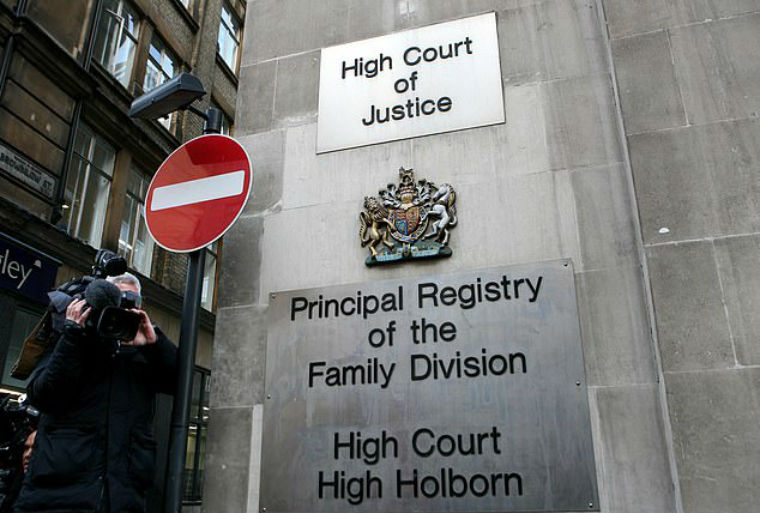 Following the latest round of litigation at private hearings in the Family Division of the High Court in London, the judge outlined his decision in a written ruling and said that no-one involved in the case could be named in media reports.

The man and his estranged wife had argued over whether the boy should be told who his real father was. He thought that the boy should know, but she was against such a move.

The judge said that the man had been devastated to learn that his son was actually not his, and he launched a “raft” of litigation.