Robert is the man behind the man behind the popular Instagram profile robert.the.otter, and he described himself to Bored Panda as an ordinary salary otter from Singapore. He started writing comics because he wanted to create a relatable content that explores social or psychological issues. He’s inspired by real-life events, and he recently shared a guide that was inspired by a conversation with his wife about cleaning the house after they had an argument on this topic.

After the conversation was done, he found out that there were a lot of hidden expectations. He learned a few things about expectations and the mental load they bring, and he realized that he had been putting a lot of pressure on her at home without even realizing it. So, he came to the realization that men may not realize the mental burden that women face every day, so he made a helpful guide for everyone to understand it better. Check out the guide for yourself below, and make sure to follow Robert on his Instagram profile. Woman Finds Disturbing Item In Her Bag After Night Out, Issues Warning To Everyone 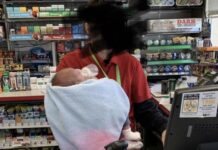 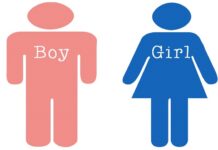