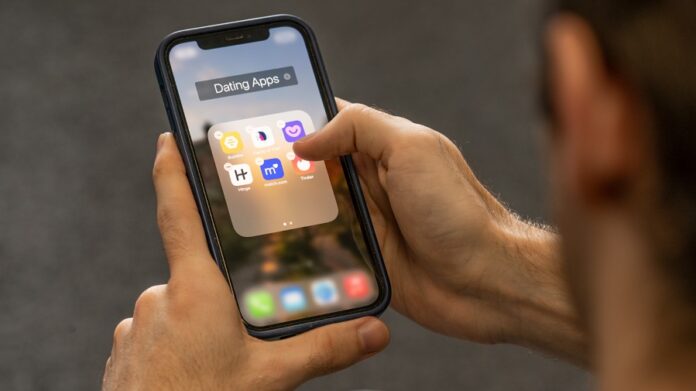 Well, the ‘good old days’ are long gone, but it’s clear why they have such a romantic appeal to men. An article that was recently released by Psychology Today shows that modern dating today has higher standards, and those standards seem to create more ‘lonely, single men’ than ever. According to the psychologists that wrote the article, men need to fix a lot of things about themselves, or, unfortunately, they’ll remain lonely and single for the rest of their lives. Hah, so they do have a choice.

Author Greg Matos claims that men comprise around 62 percent of dating app users, so their chances of matches are much lower when compared to women. Moreover, their chances for successful in-person meet-ups and eventual relationships are even lower, which means that dating opportunities for heterosexual men are diminishing as healthy relationship standards increase.

Based on a new Pew Research study, men are much more likely than women to be unpartnered, which wasn’t the case just 30 years ago. Ouch.

In the article, the author says that he regularly holds discussions with women aged from 25 to 45, and often hears that they ‘prefer men who are emotionally available, good communicators, and share similar values to them’. Well, these are not exactly the fitting descriptions for many single straight men out there. So, unless they work on themselves, chances are that straight women will have their pick of other men who do meet their standards. Oh, how the tables have turned!

Don’t get confused, though. The fact that modern dating is very often still garbage for women still stands, but at least the notion that single straight men are running out of options unless they change their behavior and acquire new skills is validating and reassuring that a change might be on the horizon. Just not yet.

At the end of the day its nice to see that women are starting to choose more healthier relationships. Also, we have to understand that this change is good for women now, but long-term, it will be good for men as well.