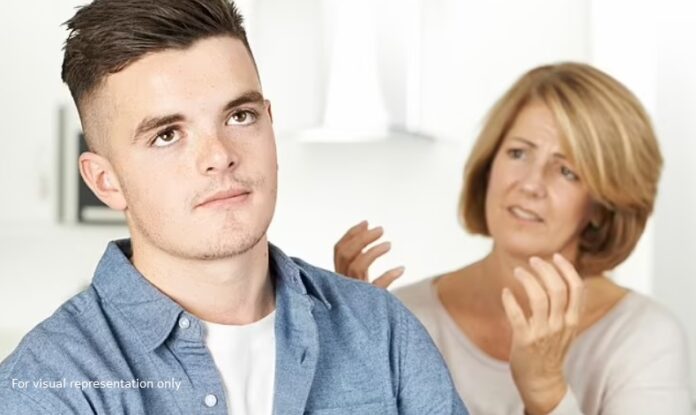 An anonymous woman has sparked a heated debate online after she took it to the popular UK parenting forum Mumsnet to ask if she should make her 18-year-old son pay rent, not that he’s working. The mom wanted to garner opinions on her dilemma and revealed how she would like to continue supporting her teenage son, but the times are tough, and it’s a ‘struggle’ for everyone.

The post sparked a fierce debate, and the opinions have been very divided. Some people claimed that they would never charge their own children rent to live at their home – especially if they own the home and they don’t pay rent themselves. Others, however, believe that parents should charge their grown-up kids for everything. The argued that it’s that how life works for everyone, and it’s actually worse for the young adults to be treated like they’re in a bubble.

This is what the woman wrote in the post: ‘My 18 year old son finished college this year and is now working at a local hotel. It was a part time job but is now supposed to be full time as he won’t be going to higher education – so this is it, he’s now in the workforce and is an adult. t home there is myself, my husband and a 16 year old in further education and we are finding money is really tight at the moment. At what point do we stop paying for our son? I don’t mean food and household stuff, I mean his haircuts, clothes, prescriptions etc? He is working and wants to be treated as an adult, I think he should pay for anything that’s for him. ‘ 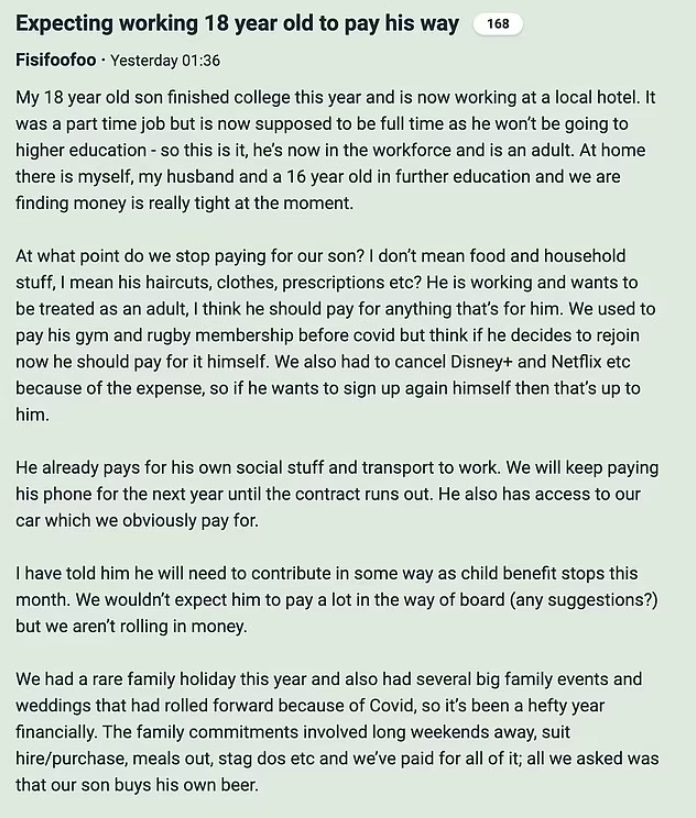 The mom was wondering whether she was unreasonable by asking a contribution to board, now that her son has left education and started working.
She also asked fellow moms how much should they ask for, and when should she and her partner stop paying for all the stuff that’s just for him, such as clothes and personal stuff.

Expectedly, people had a lot to say about it, but the opinions were divided. While some thought that the mom is reasonable, and she should start charging her son rent, others said that it’s non-sense, and they would never charge their children for rent. But what do you think? Would you charge your child rent if they turned 18 and started working? Check out the opinions of fellow moms below, and feel free to share your thoughts in the comment section. 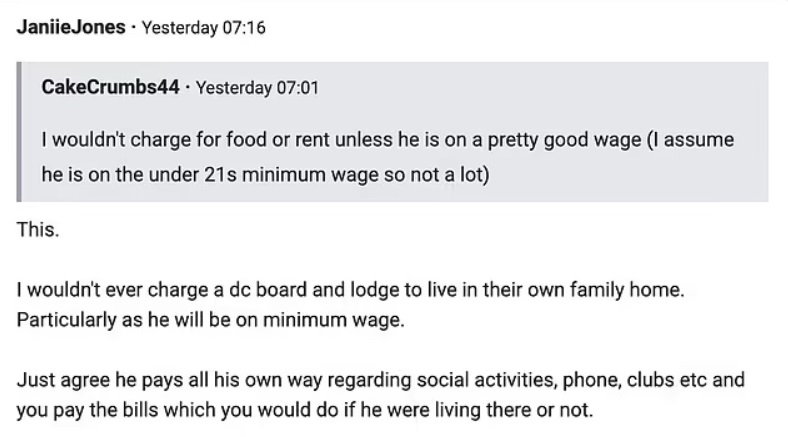