Home Activism Tumblr User Lists All The Things That Were Illegal For Women To... 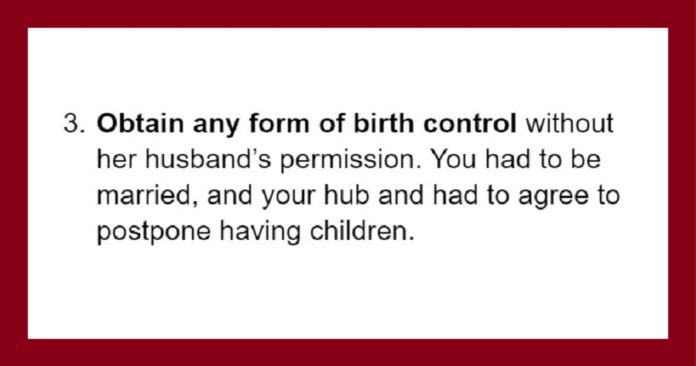 Even though there’s a lot of work to be done, we’ve come a long way when it comes to women’s rights. Although some people still believe that feminism is unnecessary, a recent Tumblr post proves just how far we’ve come in the last 60 years.

One Tumblr user recently listed all the things that women in the 1960s legally couldn’t do, and we believe you’ll be as shocked as we were. The list shows just how thankful we should be to feminism and the brave fighters that turned the world around – at least to some bit.

Hundreds of people thanked the Tumblr user for sharing the list, and women that grew up in the 1960s also shared what it was like to live in that era: 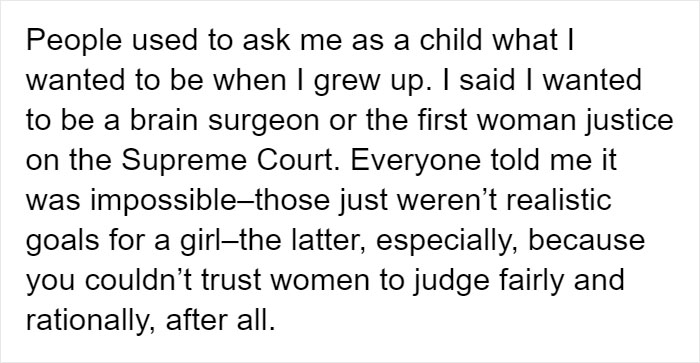 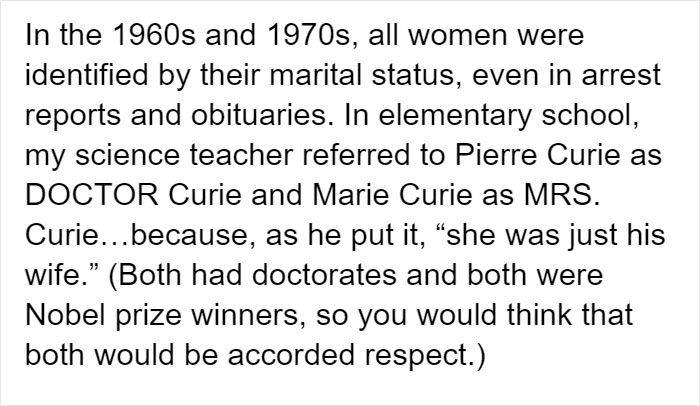 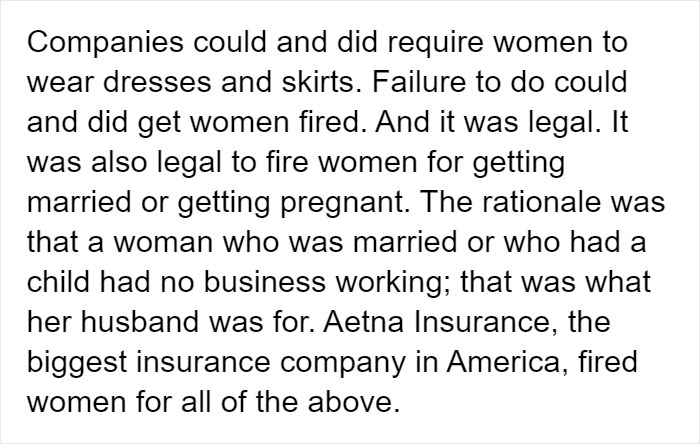 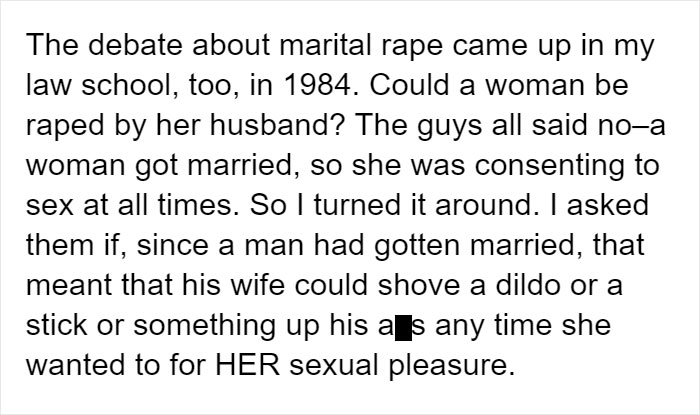 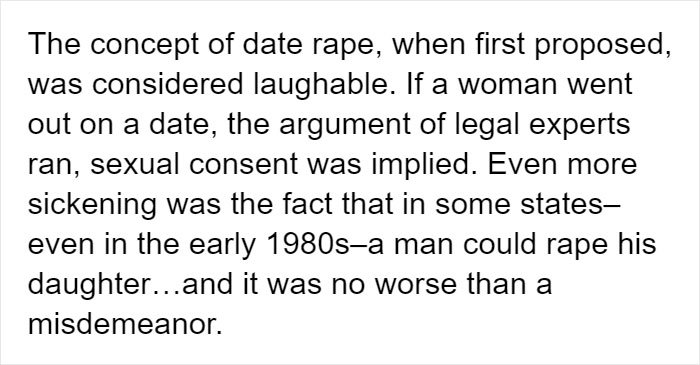 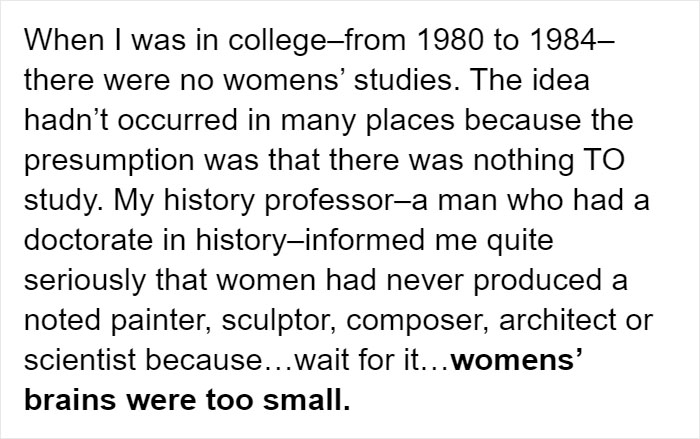