A photo that was shared by a man from Scotland has gone extremely popular on Twitter, and it depicts the impressive moment of a glamorous woman sipping on what appears to be a pink G&T from a glass on the subway.

His photo has since received more than 50,000 likes and more than 13,000 retweets.
He wrote that he salutes the lady drinking a pink gin and tonic from a glass on the Northern Line, and he wrote that it’s classy.

The photo shows the mystery woman with a glass in one hand, a pink drink in the other one.

Twitter users have been impressed by her (and so have we!), and they have hailed the unnamed woman as a “formidable queen” and their hero. Someone even urged her to become Britain’s next Prime Minister, and we can’t stress enough how much we love this woman! However, taking a photo of the woman might not have been the brightest idea, given that alcohol has been banned on all public transport in London since 2008.

However, the woman did receive incredible support on social media, with many people saying that “we’ve all done it”. 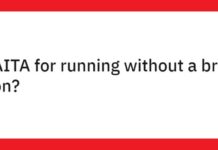 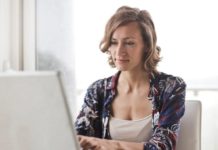