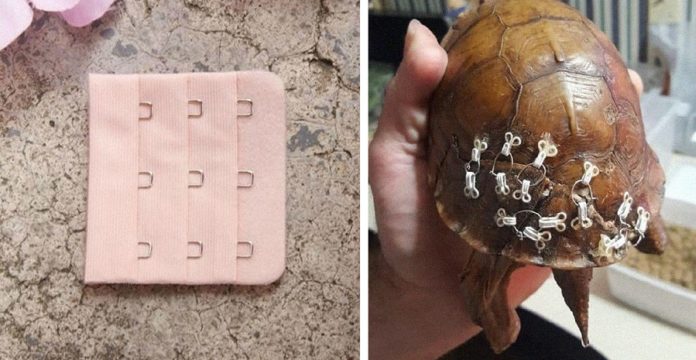 We all learned that the shell of a turtle is much more than just a cover, and it protects the animal’s organs.

However, even though pet turtles are safe from the dangers that might crack it, wild turtles are often exposed to those dangers.
Cars and fires very often damage them, and cause serious consequences.

Wildthunter Wildlife & Animal Rehabilitation & Sanctuary is a wildlife organization who came up with a genius way to fix cracked turtle shells.
They recently took it to Facebook and asked for discarded bra fasteners, and wrote that they use them to mend their turtle shells.

People absolutely loved the idea, and donations started pouring in. 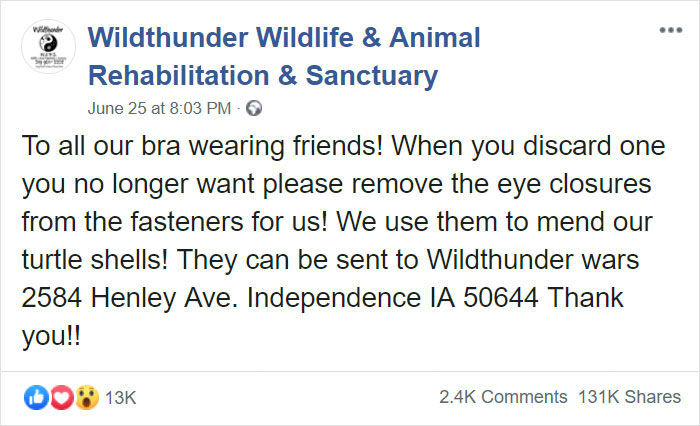 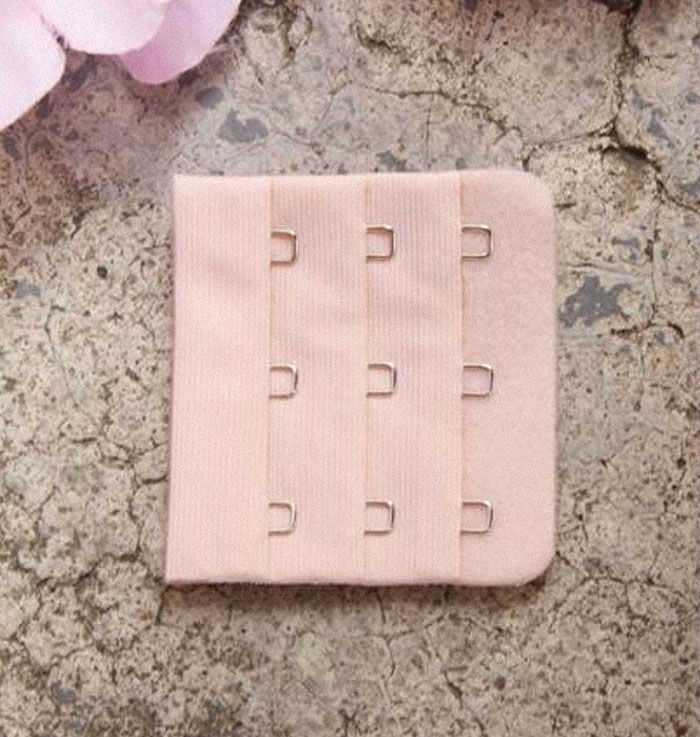 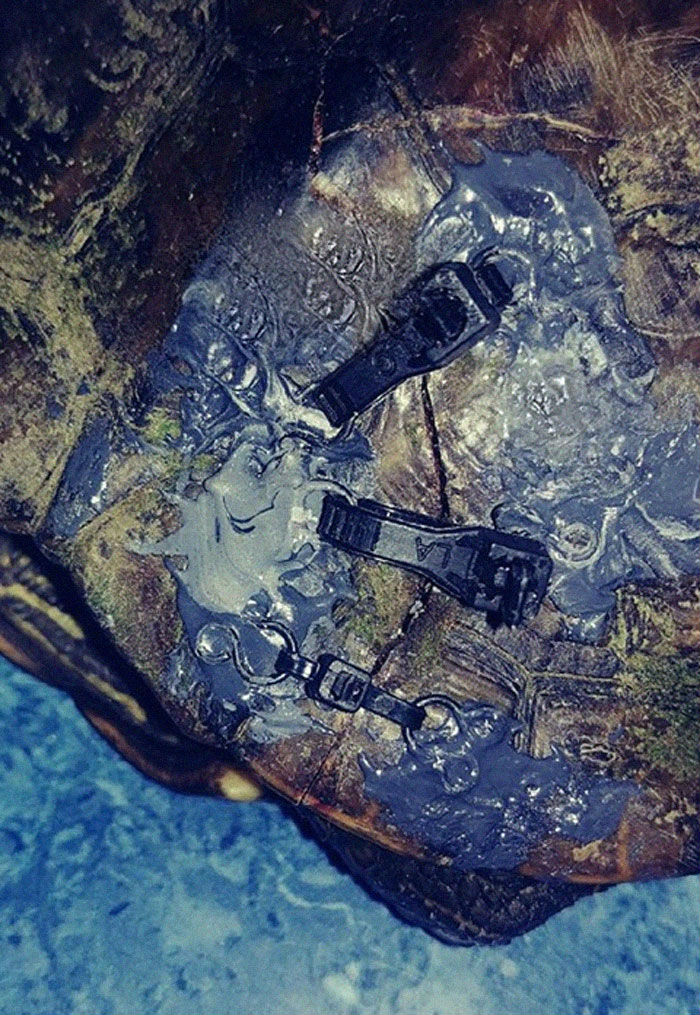 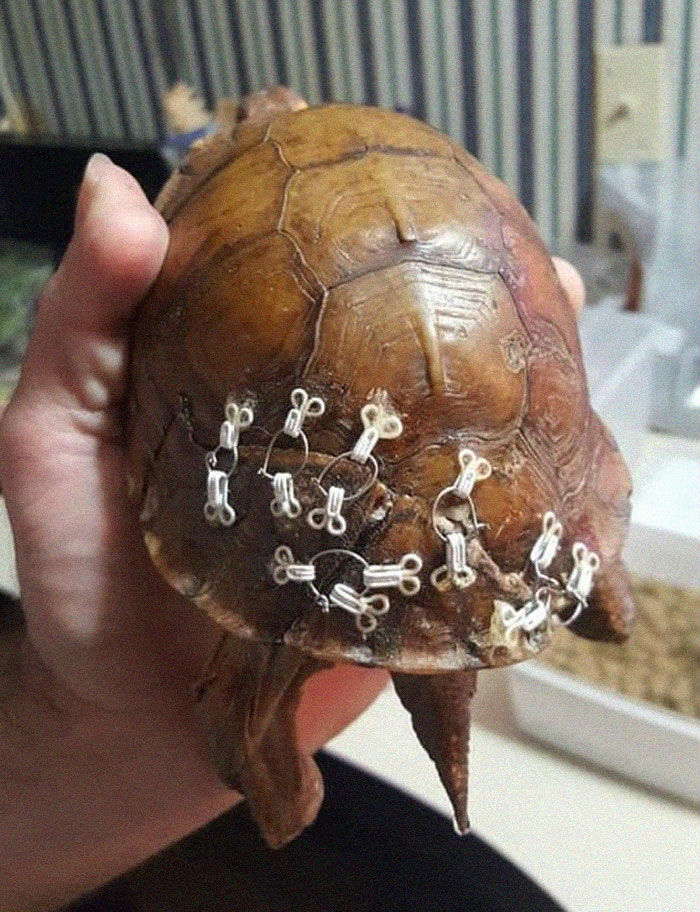 As the post gained popularity, so many women sent them their discarded bra fasteners that the organization had to come up with a statement in which they said that they no longer need them.

This is what people wrote about the initiative: