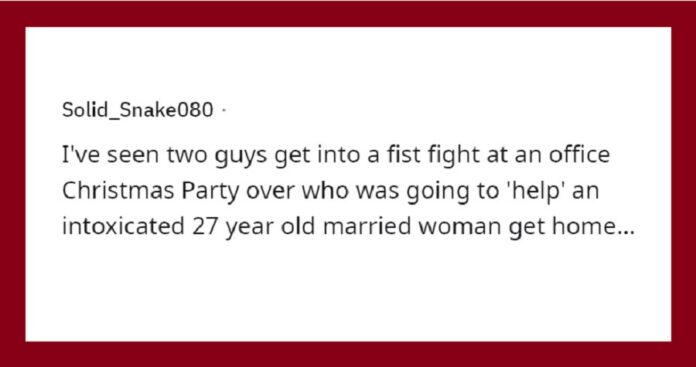 You’ve all probably heard the term ‘nice guy’. It’s usually used by guys who think they’re better than all those ‘jerks’ out there.

In reality, one would think that it should refer to a guy that’s gentle, compassionate, and agreeable – but in the popular dating culture, the term is often used to describe those insecure guys who expect something in return just because they believe they’re nice.

Reddit user TheAmericanWay1597 invited women of Reddit to share their cringy ‘nice guy’ stories, and women delivered! Some of the examples are really creepy, and we invite you to check them out for yourselves below. 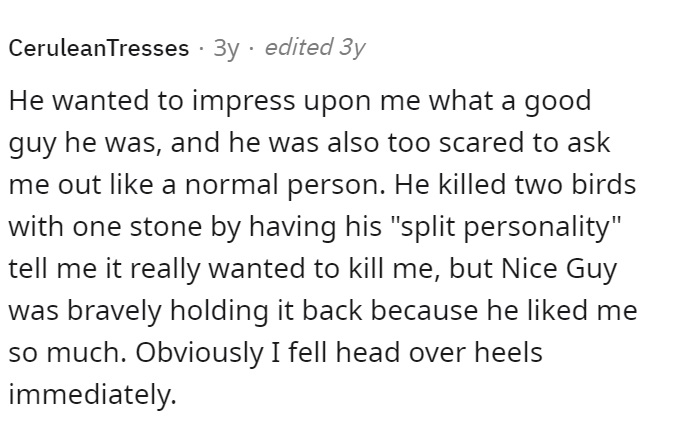 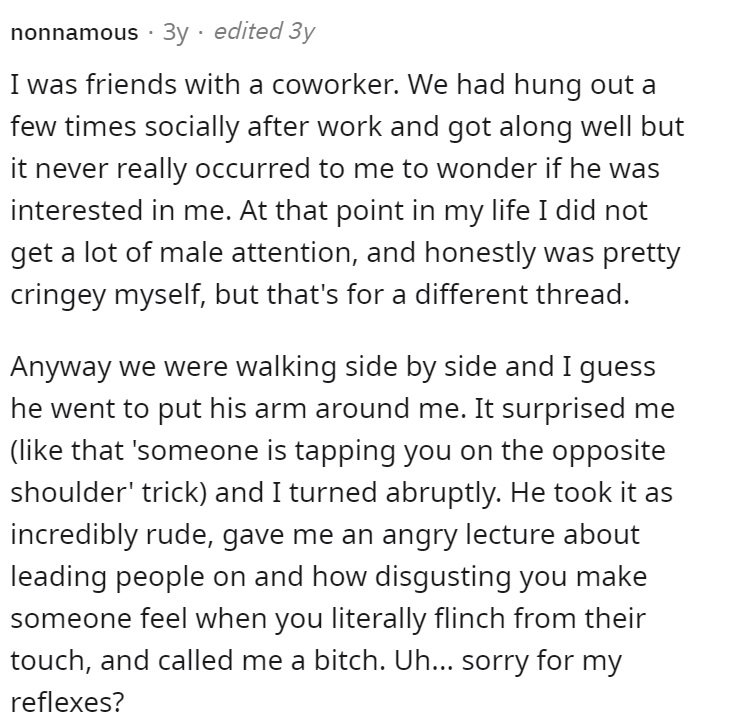 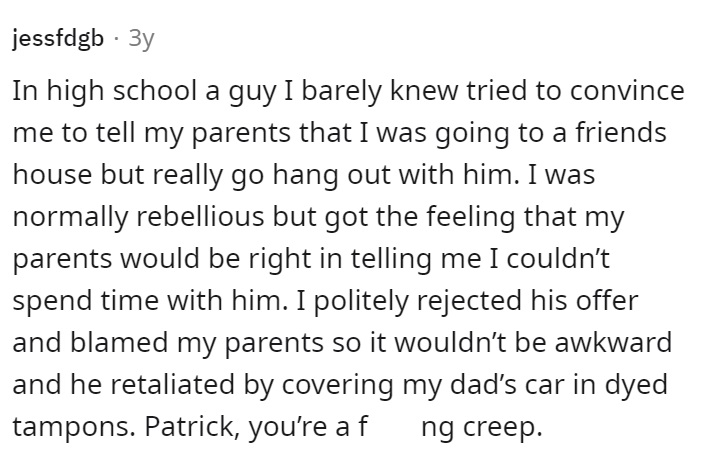 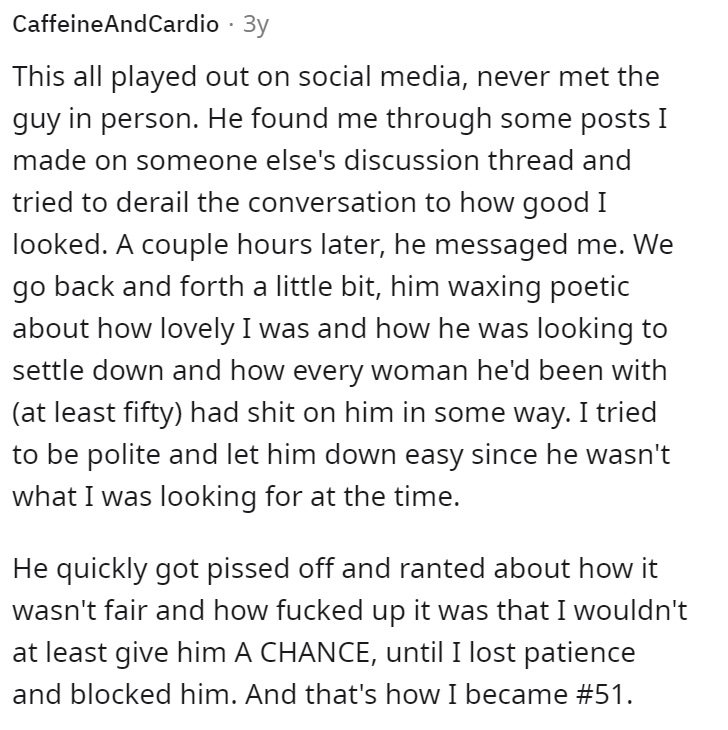 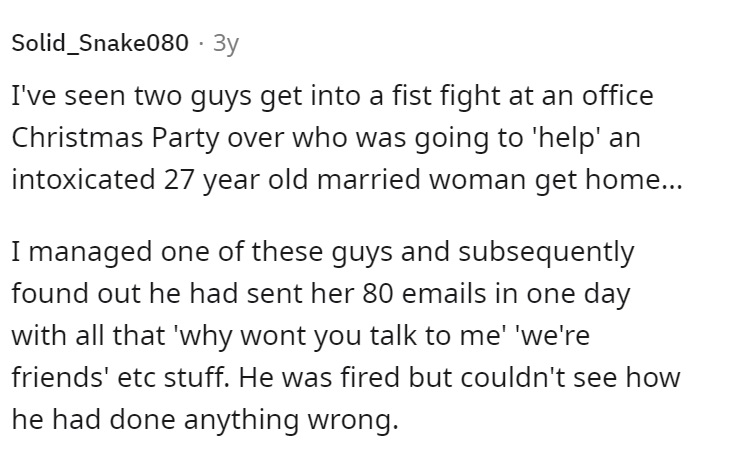 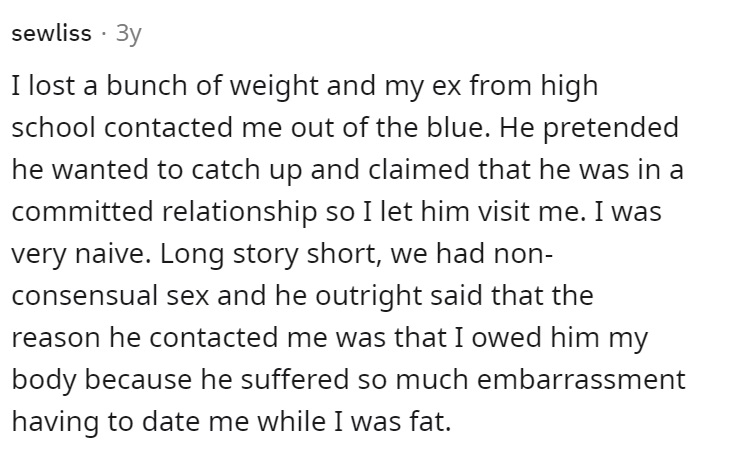 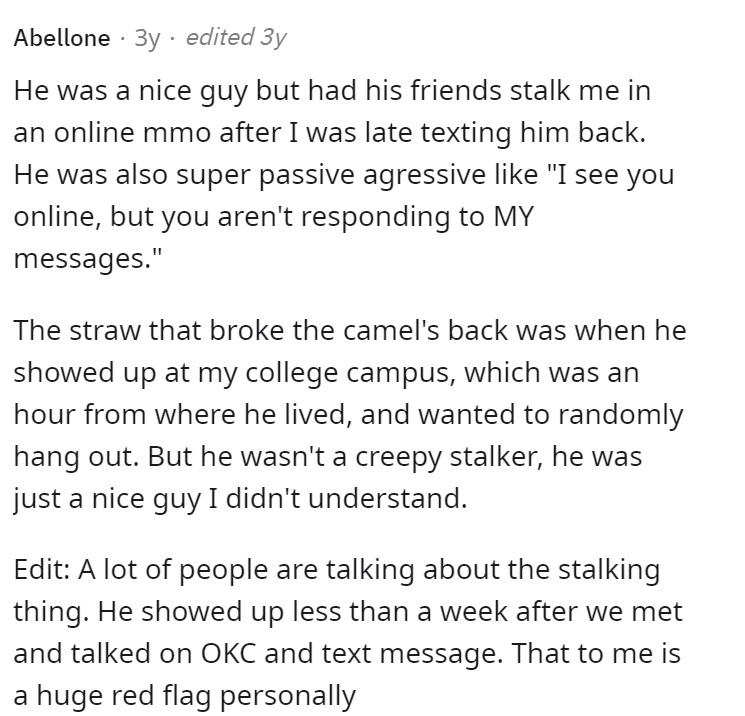