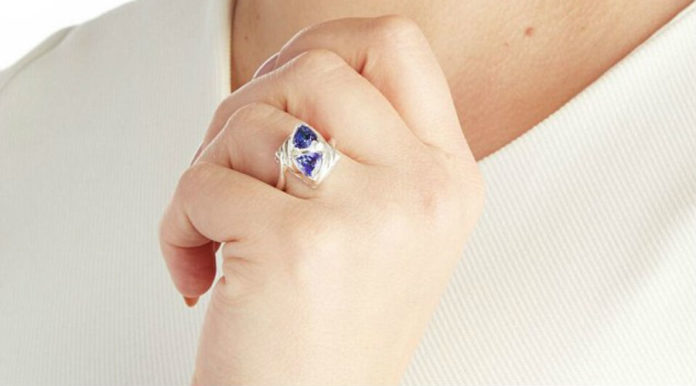 Would You Wear A GPS Tracking Wedding Ring?

British jeweler Steve Bennett has built the first prototype of an engagement ring that looks just like any other diamond ring that also doubles as a tracking device.

The GPS tracking technology is hidden behind the jewel of the ring, and it has currently been designed in two different prototypes, and they report the location of the ring at all times. 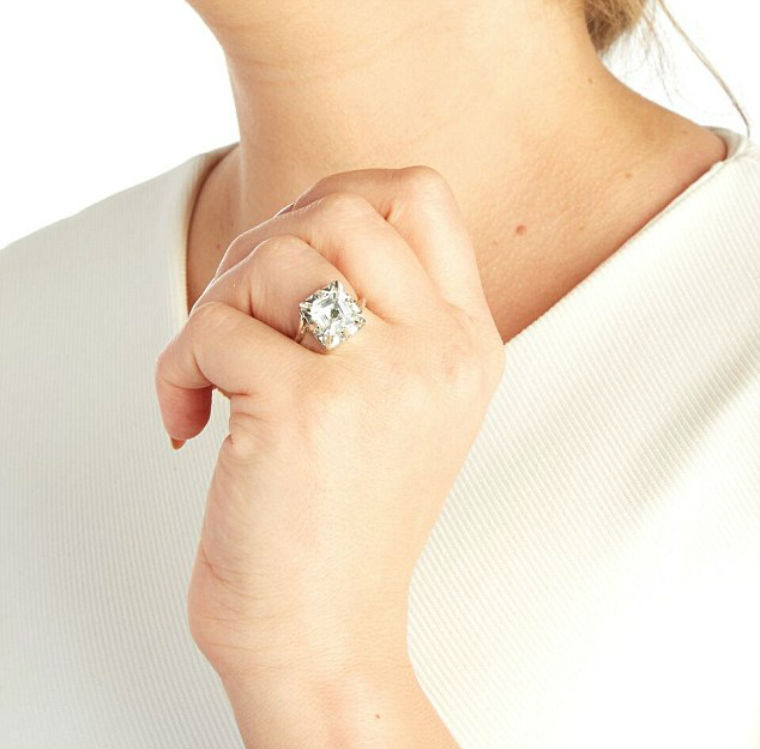 Steve Bennett, the founder of online jeweler Gemporia says that the main purpose of the GPS tracker is not for partners to control their spouses, but for theft and loss protection.

The ring will be marketed by Gemporia as the “Fidelity ring”, and even though many people would be disgusted at the idea of their partner knowing their exact location at all times, the founder of the ring believes that the benefits outweigh any doubts. 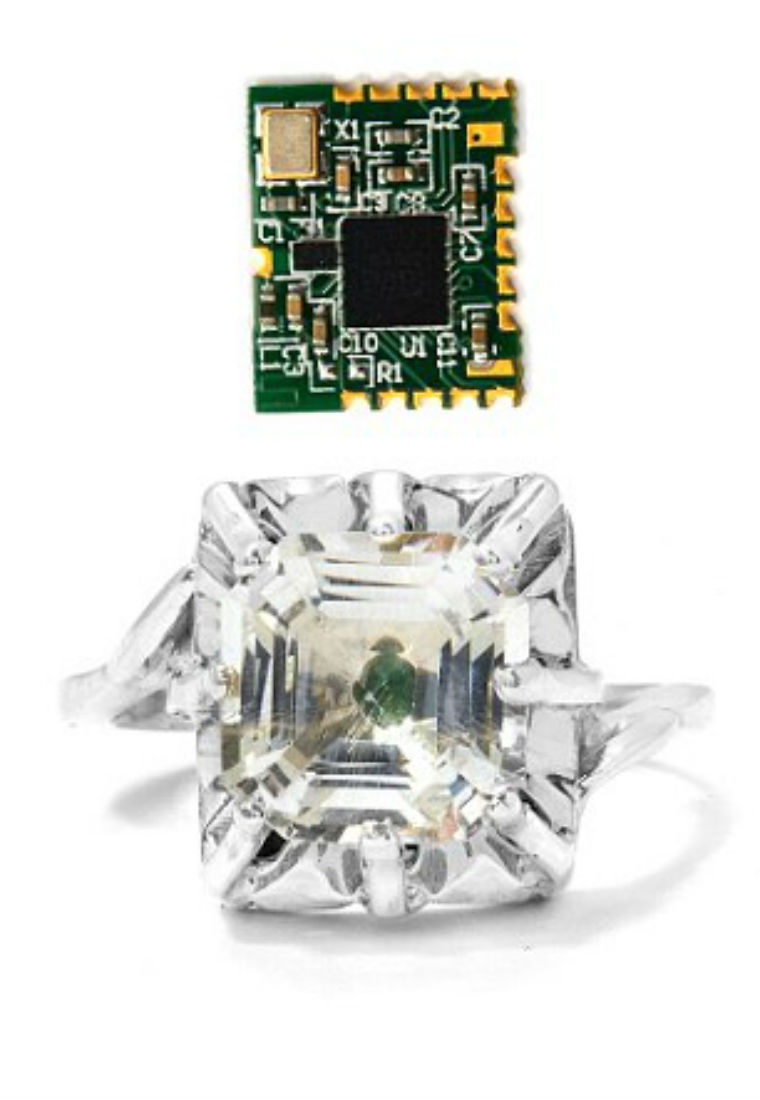 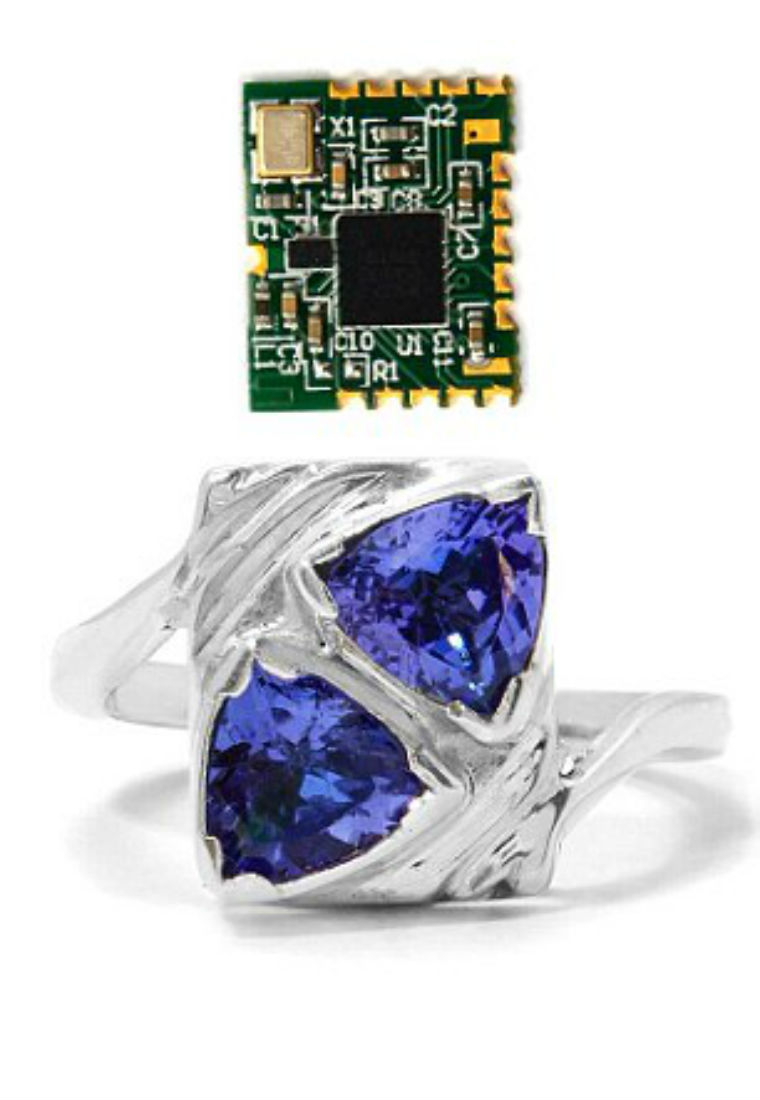 Bennett says that the idea for the ring came to him when he was thinking of ways to ensure the safe-keeping of jewelry, and he believes some added insurance is always welcome when it comes to jewelry.

What do you think about the idea? Would you ever wear a GPS tracking wedding ring?