Katia Vega is an MIT Media Lab researcher who wants tattoos to be able to convey real-time data about your body. Her project is called DermalAbyss and it is all about using tattoos inked with biosensors instead of traditional ink so they would be more than just decorative.

Vega, in collaboration with Harvard Medical School, has created three different types of ink that can measure the shifts of interstitial fluid in one’s skin. To put it simply, the ink used in these tattoos could change color based on a person’s level of sodium, pH, or glucose. 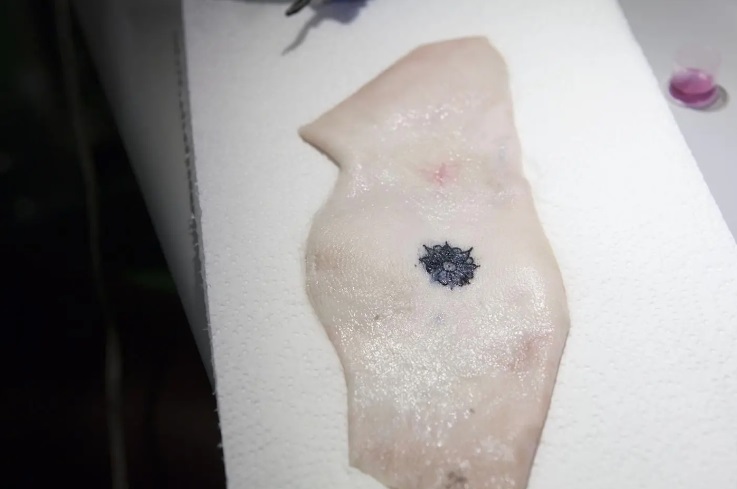 Vega, who wrote about her project with colleague Viirj Kan, says that the pH sensor changes between purple and pink, the glucose sensor shifts between blue and brown, and the sodium and a second pH sensor fluoresce at a higher intensity under UV light.

Vega hopes that the technology could be used in medical purposes and eventually help people who are suffering from diabetes.

She writes that diabetics currently need to monitor their glucose levels by piercing the skin 3 to 10 times per day during daily activities. With Dermal Abyss, the procedure could be replaced with a tattoo, of which the color will change from pink to purple based on the glucose levels. So, the user could monitor the color changes and the need for insulin without piercing their skin. 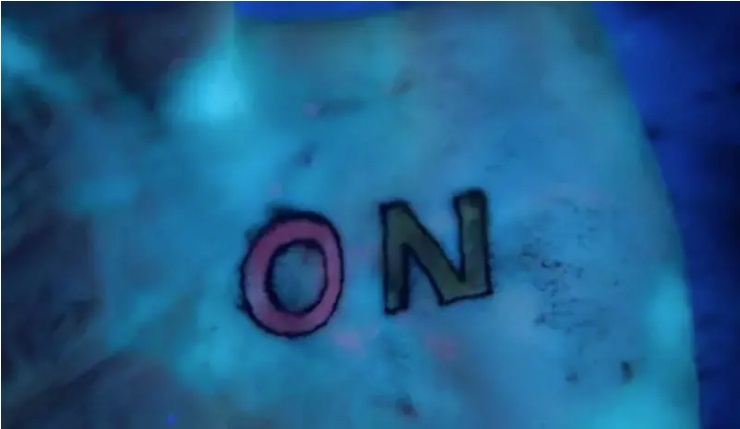 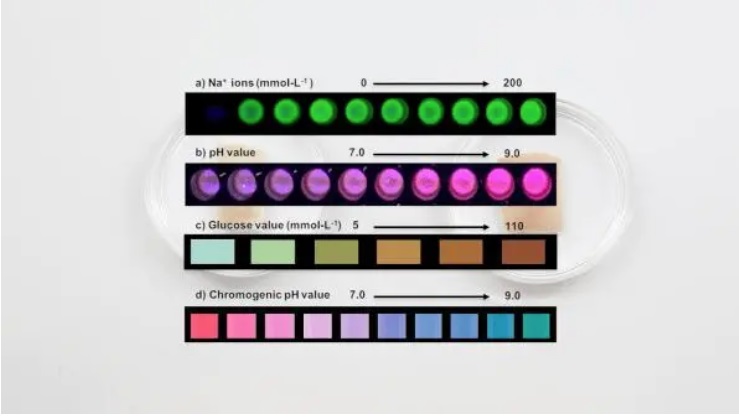 Fast Company notes several other uses for the ink. They write that a sodium biosensor tattoo that glows under UV light could be used to inform the wearer of the amount of water in their body, and pH levels might indicate general health, which might be of interest to people who want to track their biodata.

Vega notes, however, that the technology could still be a long way off, because the ink has only been tested on pig skin so far, and there are currently no plans to develop the technology as a product or to pursue clinical trials.