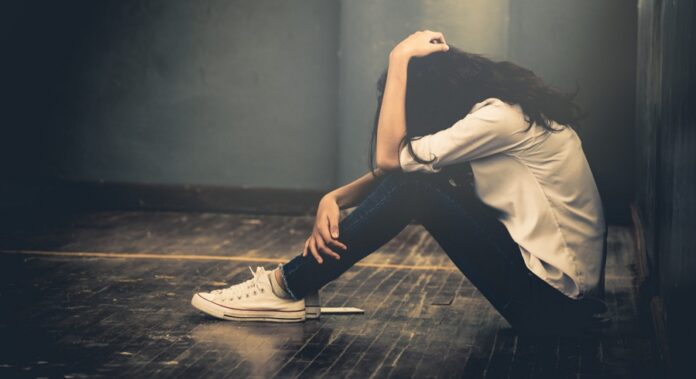 According to a thorough investigation made by the BBC, numerous medical clinics across the UK are offering controversial ‘virginity’ tests. The tests, although not scientifically backed, are very intrusive and are a breach of human rights.

The tests are often used as a form of misdemeanor by husbands, fathers, or other family members, and both the World Health Organization and the United Nations wants them banned.

The so-called ‘virginity test’ involves an examination to check if a woman’s hymen is intact, and it costs between £150 and £300.

Apparently, some clinics even offered a ‘virginity repair’ service called a h*men-repair. It involves surgery that costs from £1500 to £3000. According to the BBC, 21 clinics were performing the tests, out of which seven confirmed that they would carry out both procedures.

Most of the women that were subjected to these surgeries had the procedures forced on them by their families as a part of arranged wedding rules.

The report also said that there are some kind of kits that claim to repair the hymen, and they’re being sold online for as much as £50.

Priya Manota is the manager of Karma Nirvana, a charity that helps victims of forced marriage. She told the BBC that they’ve received calls from girls who are concerned about this. Most of them are worried that their families have found out that they’ve been in an relationship, or the family pressures them to go through with the tests and they’re concerned about the outcome of it.

Many gynecologists agree that the procedure should be made illegal in the UK, as the whole idea about virginity is wrong.