One of the worst things about being in a manipulative relationship is that sometimes the partner that is manipulated doesn’t realize they’re in such a relationship until something so ridiculous happens that you can’t deny it anymore.

One Reddit user realized this only after her husband placed an ultimatum on her, and everything that followed.

This is what the user, obviously using a throwaway account, posted: 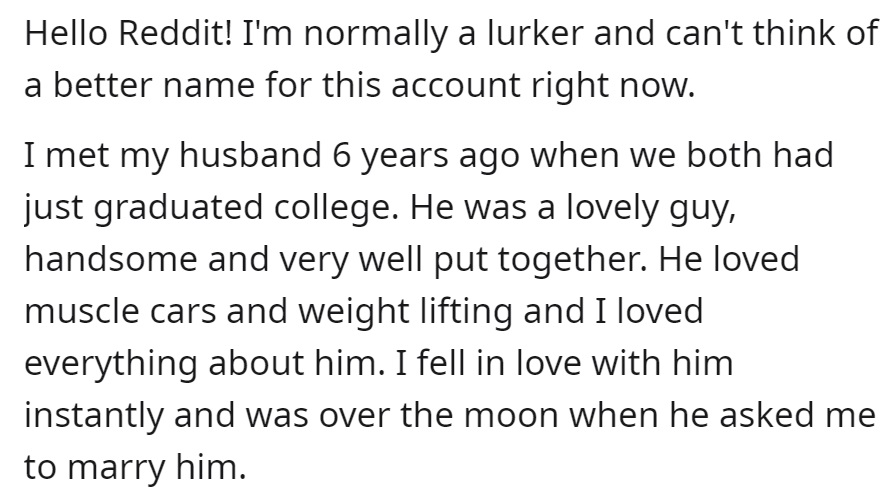 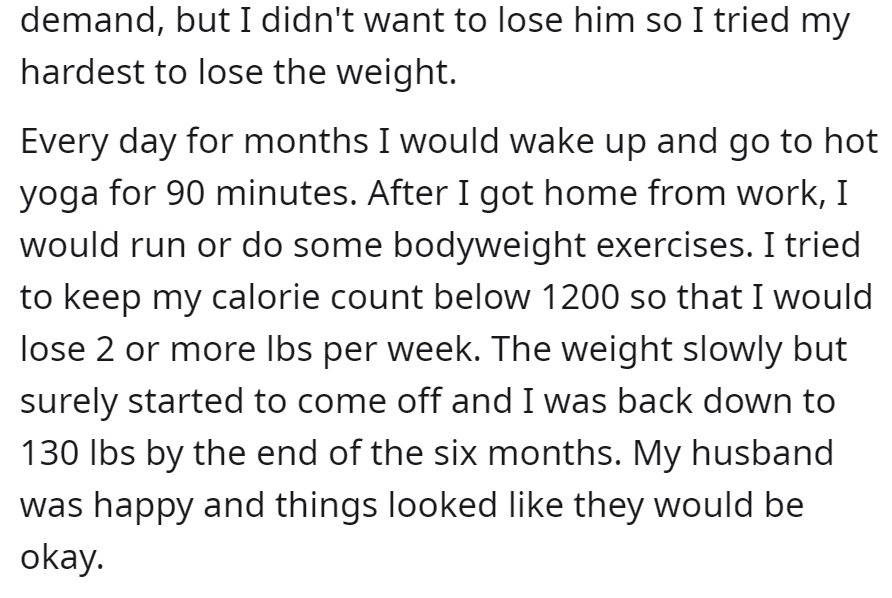 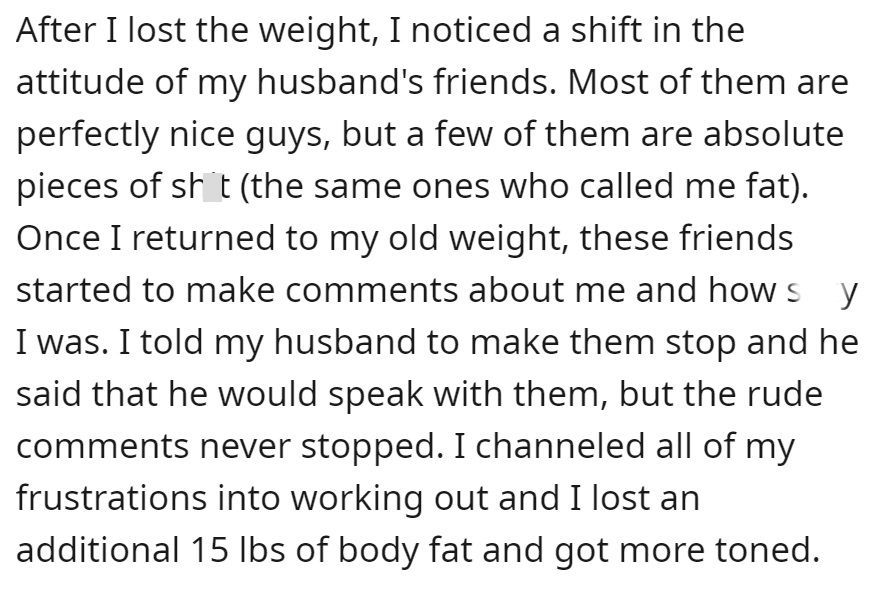 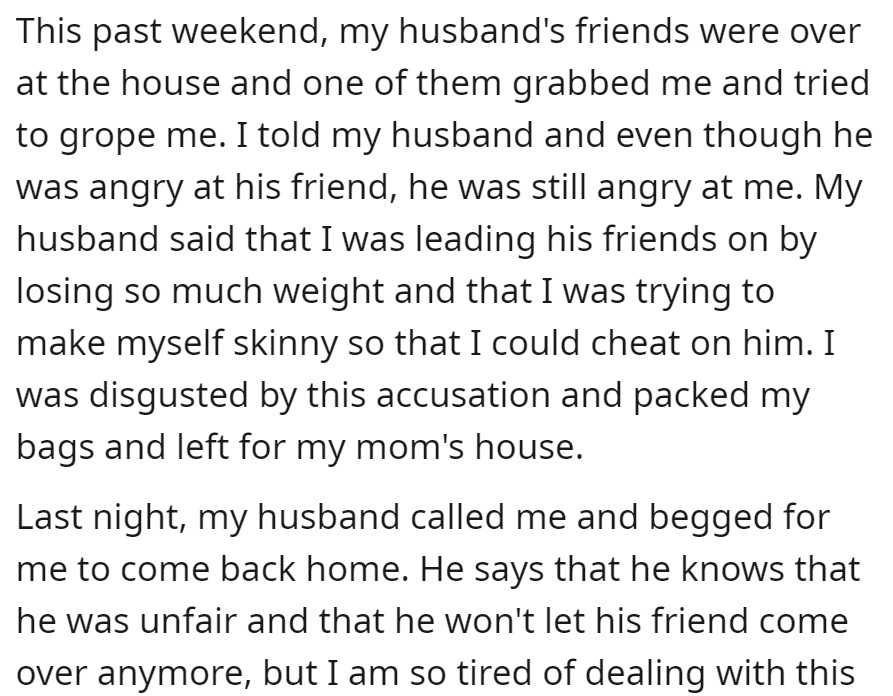 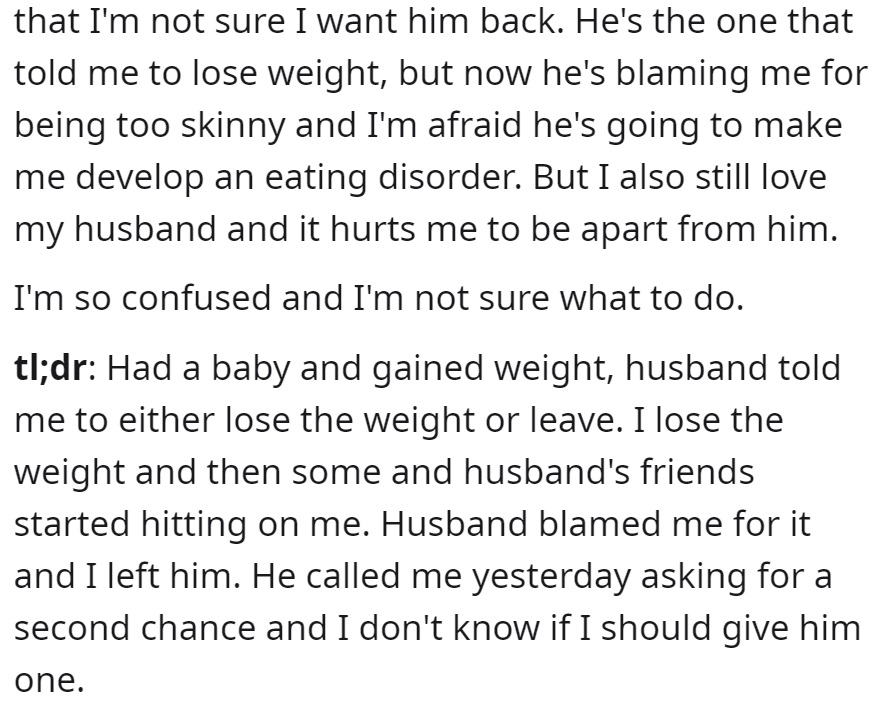 This is how people responded to the story. Thankfully, the OP realized that she’s in a manipulative relationship, and added that she won’t be coming back to her husband: 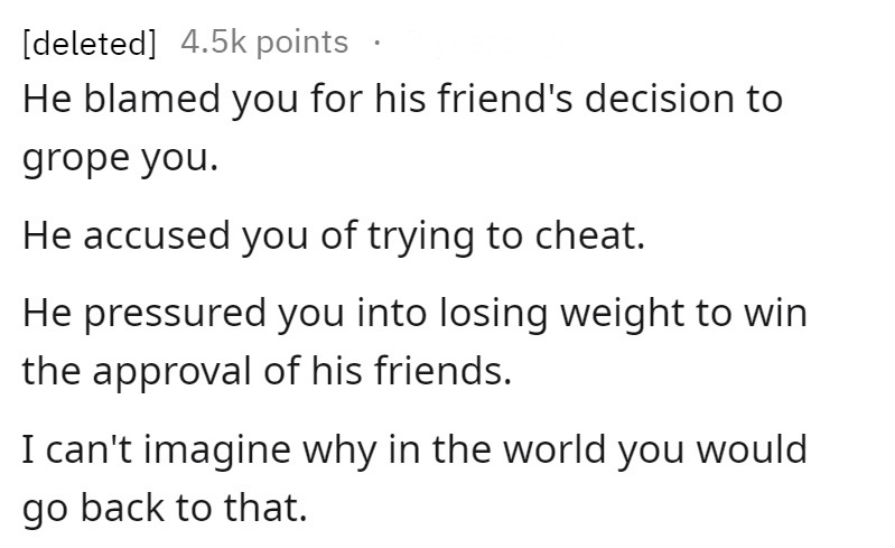 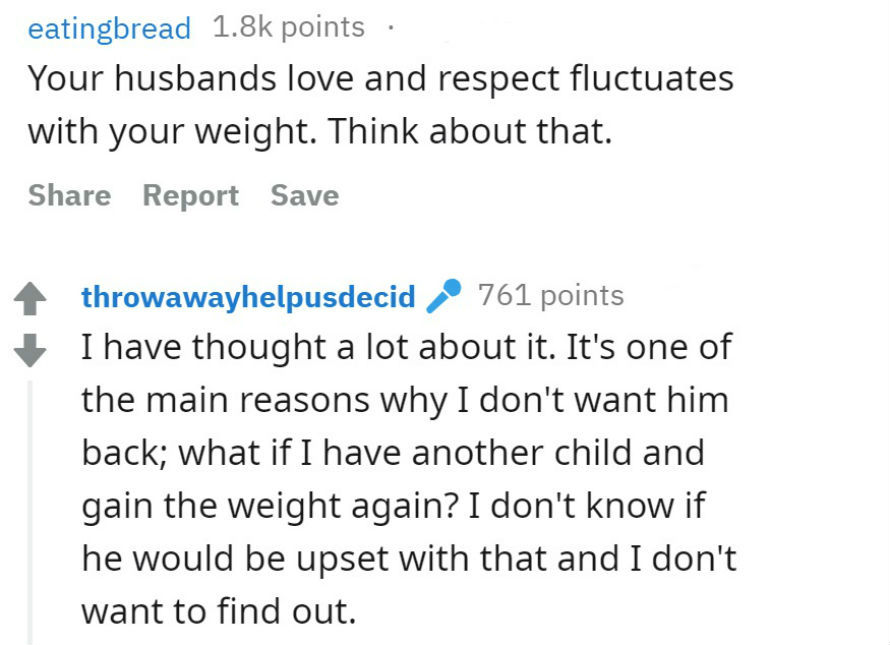 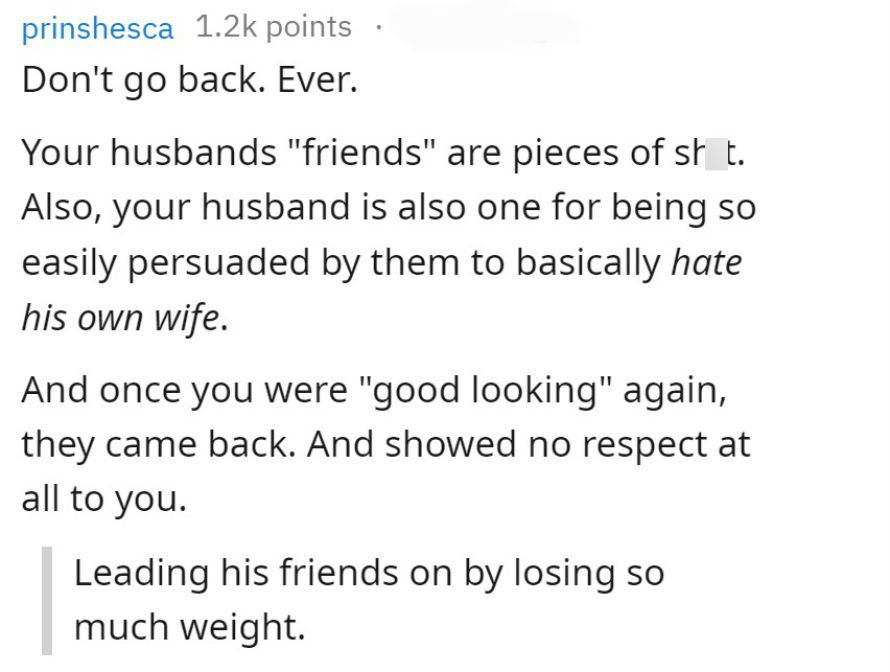 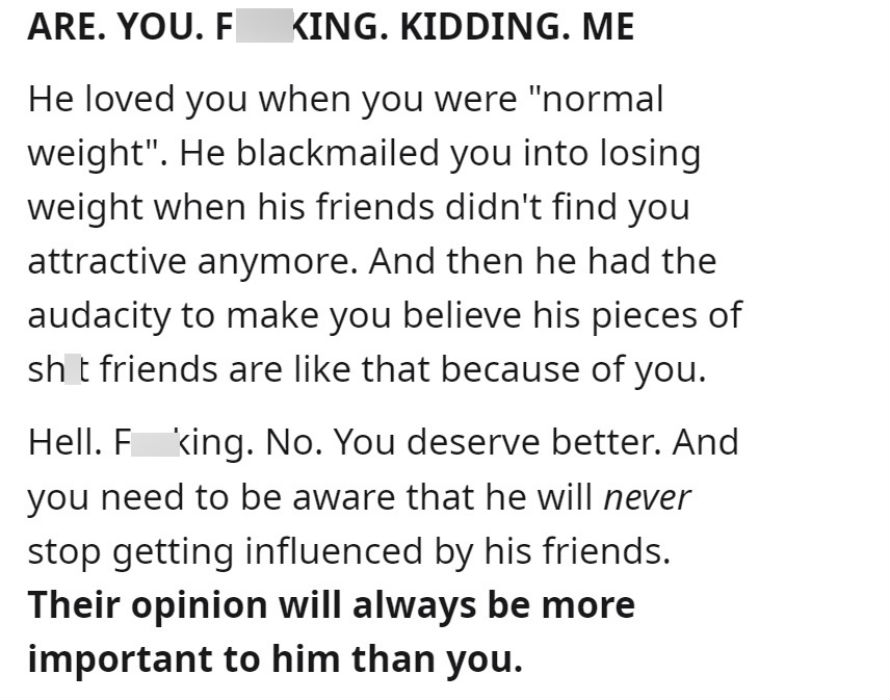