Home Activism South Korean Feminists Are Joining No Dating, No Intercourse, No Marriage, No... 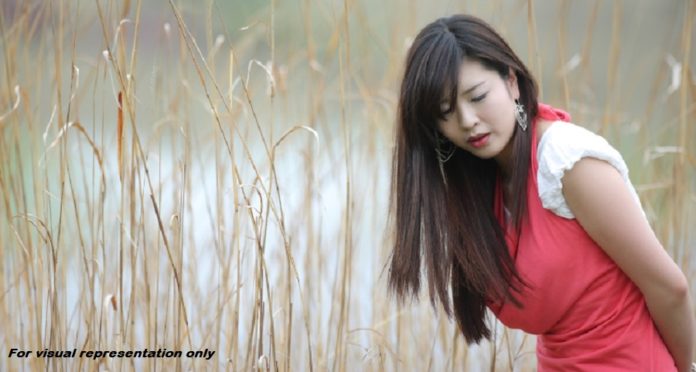 The number of South Korean women that don’t care about finding a boyfriend or a fairy-tale wedding is growing, and they will decide their own happily-ever-after.

Bonnie Lee told Japanese times that she’s a straight woman who is no longer interested in having relationships with men, and she’s not alone. These women are banding together to reject the rigid patriarchal norms and they have vowed never to wed, have children, date, or even have intimate relationships with men.
The 40-year-old Lee, who lives with her dog in Seoul, said that she’s always felt that there are more disadvantages than advantages to being married as a woman, and she has now embraced the nation’s radical feminist movement called 4B. It comes from “Four No’s”: no dating, no intercourse, no marriage, no child-rearing.

Wives in South Korea are often expected to work, raise children, and care for aging in-laws, so it’s one of the reasons marriage rates are on the fall in South Korea. Lee, who has two master’s degrees, explained that a woman’s previous life and work experience don’t matter in the marriage market, and being highly educated also becomes a minus point for some ridiculous reason. According to her, what matters the most as a potential wife is whether or not a woman is capable of caring for her husband and in-laws.

A recent hit movie named “Kim Ji-young, Born 1982” features such issues, such as women hitting barriers at work and experiencing problems at home after giving birth.

The movie is based on a controversial feminist novel, centered on a married South Korean woman who has decided to quit her job and she now struggles to raise her child with limited support. The movie has been rated an average of 9.5 out of 10 stars by female viewers, but only 2.8 out of 10 by men.

Reports say that working wives spend 4 times more time on domestic chores than their husbands in the country, and almost 47 percent of single and never-married Korean women said that they thought marriage was necessary only a decade ago. The number has fallen to 22.4 percent last year, and the number of couples getting married has dropped from 434,900 in 1996 to 257,600 in 2018.

According to 4B, the movement has at least 4,000 followers, and a feminist YouTube channel that features messages of boycotting marriage has more than 100k subs.

To add to that, these groups are emerging against South Korea’s spy-cam epidemic, whose victims are mostly women.