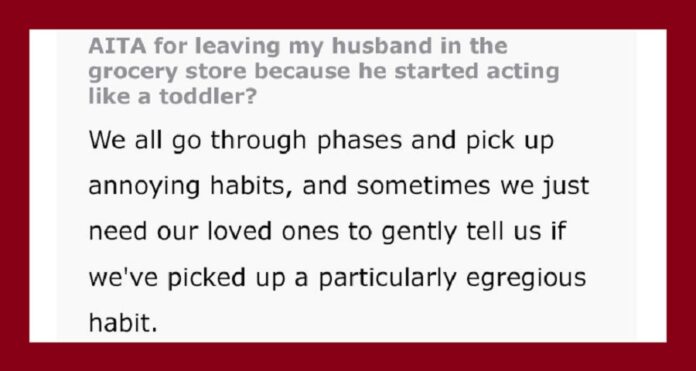 Being in love with someone doesn’t mean that there won’t be things that they do, and annoy you or irritate you so much that you want to leave them on the spot. Okay, maybe not leave them for good, but at least until you calm down.

Well, Redditor u/smallslicedskin recently decided to share a story involving her husband, and asked fellow Redditors whether she was in the wrong or not.

Namely, she shared that almost a year ago, her husband picked up a habit of talking like a baby.

Although she found it a bit funny at first, she was quickly annoyed by it, especially as the time passed, and this was done constantly. She added that it became hard for her to want to go out with him to public places because he kept talking like that in front of his friends, and she eventually became grossed out by such talks.

So, one day, she decided to leave him at the grocery store after he started acting as a toddler. She now wanted to know if it was an a-hole move, and we’ll let you check the full story below and decide for yourself. 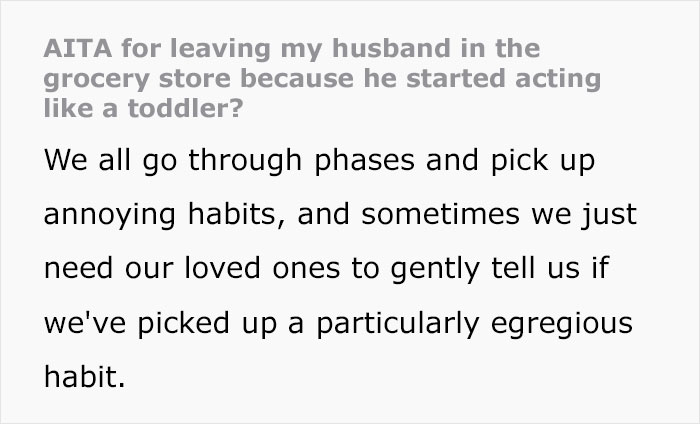 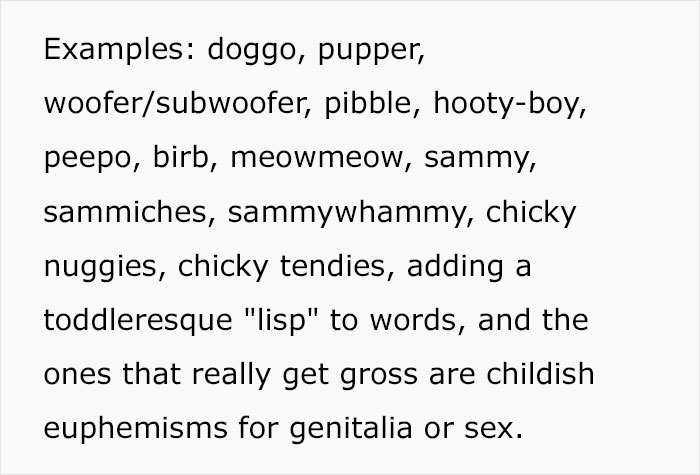 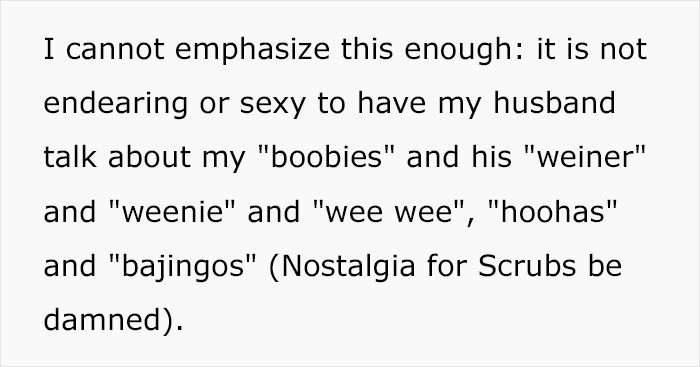 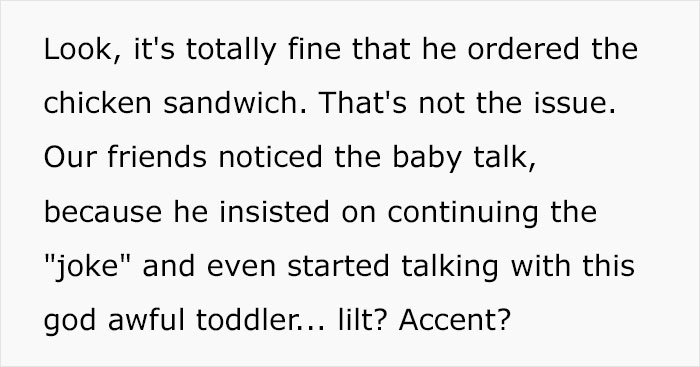 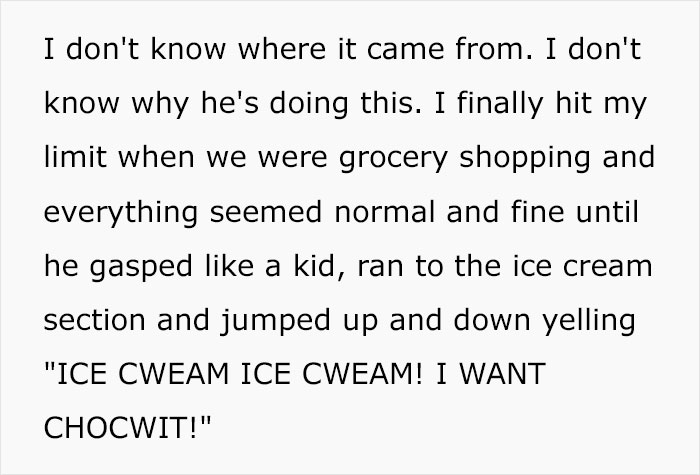 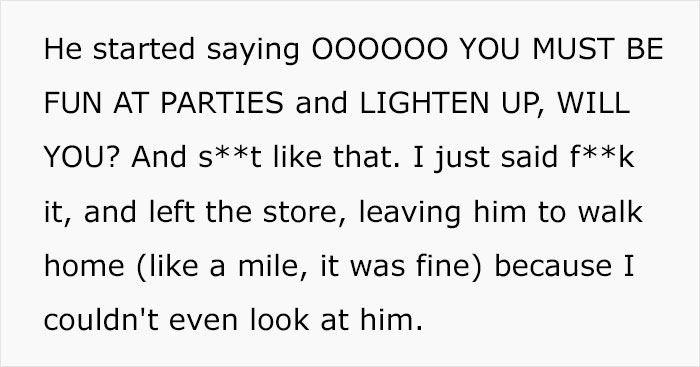 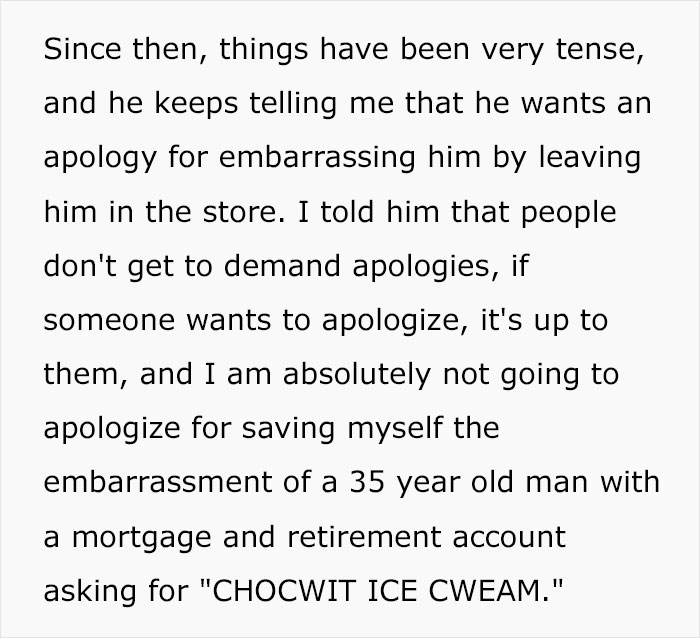 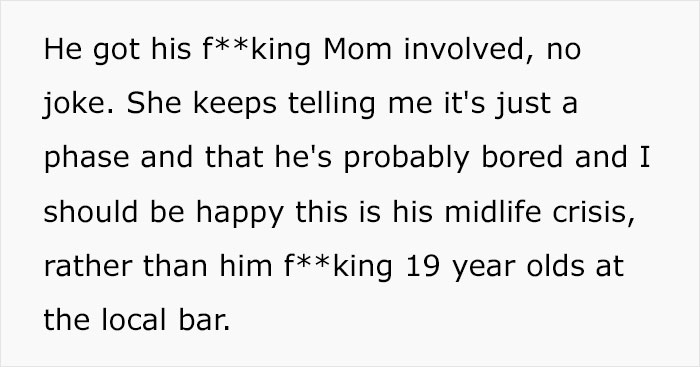 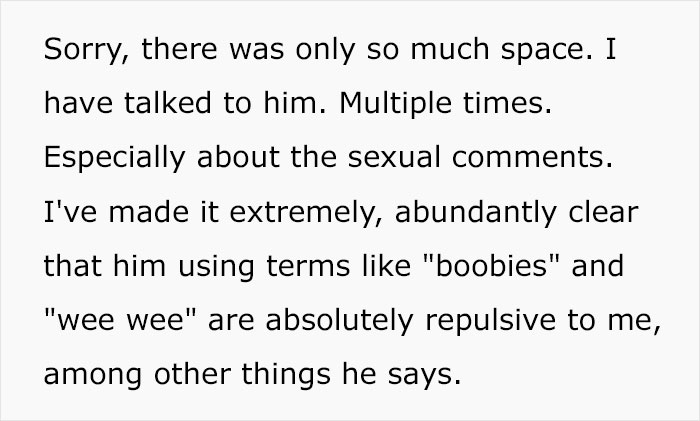 After the post gained a lot of attention, she posted an update: 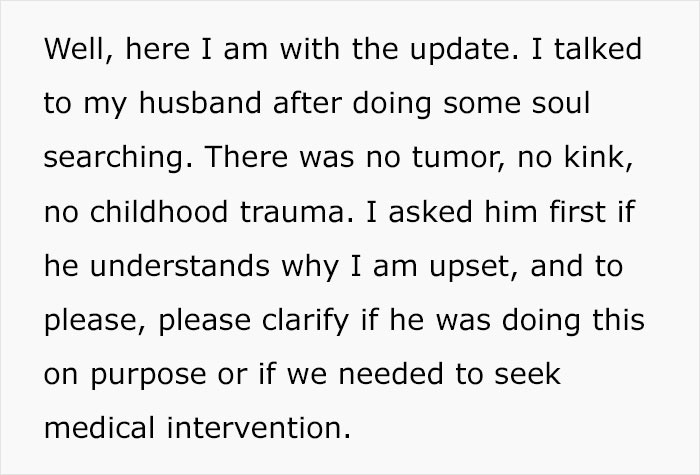 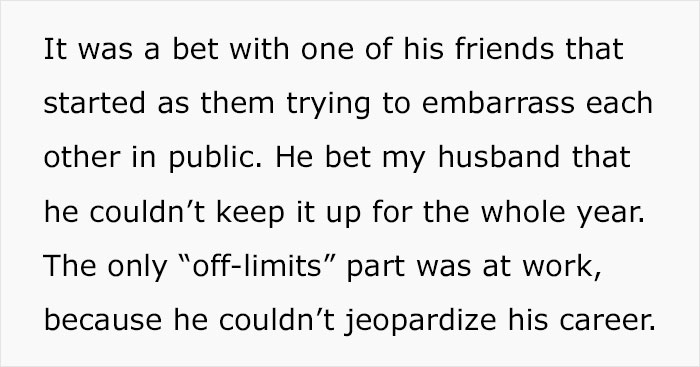 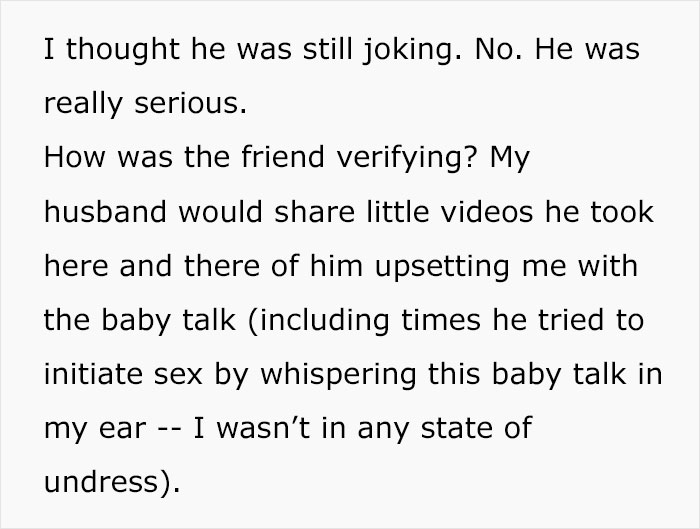 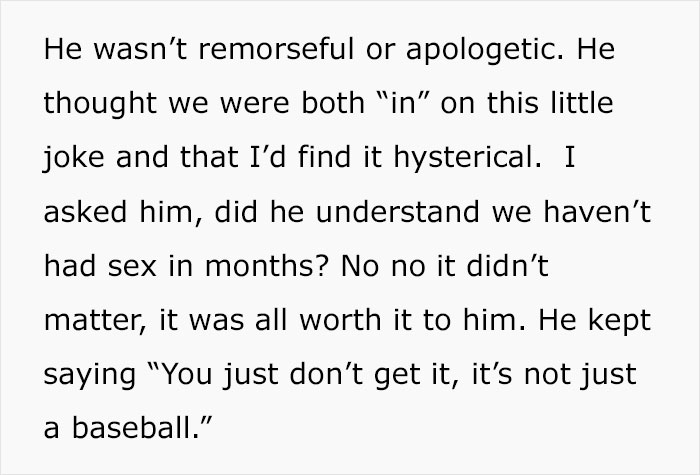 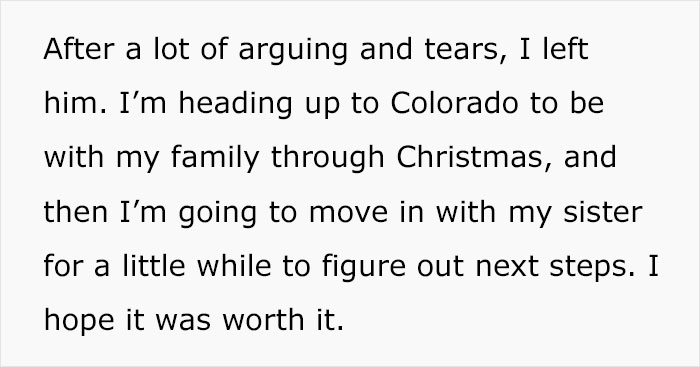